Nigerian nurses have been commended for always putting their best in rendering healthcare services despite the hazards and other challenges they often face.

Mr Bestman Anekwe, the Chairman of NIPCO Plc, gave the commendation on Friday at the closing session of the 2022 FCT Nurses workshop/award and dinner in Abuja.

The event was organised by the the National Association of Nigeria Nurses and Midwives (NANNM).

Anekwe said that Nigerian nurses had done well by helping to bring succour to the downtrodden and the elites, adding that “it is only God that will reward them”.

Anekwe, who was bestowed with an excellent leadership award by the nurses, noted that the work the nurses were doing could be likened to divine call to serve humanity.

“There was a time NIPCO plc brought about 17 doctors to Nigeria and they helped our people with bad sight, the nurses were on the ground to assist these doctors.

“What Nigerian nurses are doing cannot be paid back by Nigerians, it is only God that will reward them handsomely because they are serving humanity,” Anekwe said.

He expressed surprise that the nurses found him worthy to be honoured with an award and advised them to continue to put in their best.

The Chairman of NANNM, FCT Chapter, Ms Deborah Yusuf said that the association decided to honour 19 recipients based on their services to the society.

She said that most of the awardees had distinguished themselves in their various professions “and that is why NANNM deemed it fit to recognise them”.

“Most of these awardees have really impacted the nursing profession and other aspects of life, that is why we felt that honour should be given to whom honour is due to.

“We are very happy that we invited them for these awards and they all honoured our invitation.

“The awardees should keep doing the good work.

“He who much is given, much is expected; I want them to do more in their various chosen professions,” Yusuf said.

She described the 2022 nurses week, which began on Sept. 16, with various activities as “fabulous and exciting”.

Yusuf said that all the programmes held during the week were all about celebrating the nurses as well as socialising. 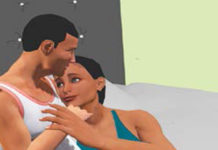 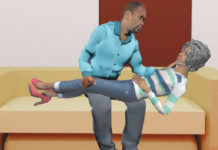 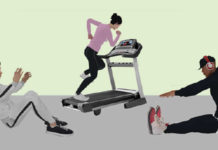