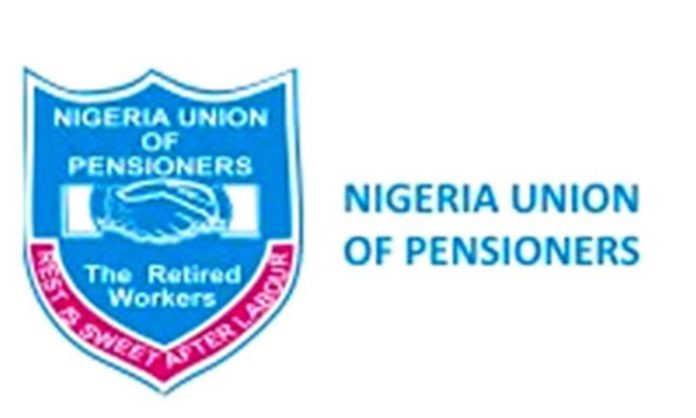 The national leadership of the Nigeria Union of Pensioners (NUP) has apologised to the Minister of Labour and Employment, Senator Chris Ngige over an unethical letter written to him by some of its members.

According to a statement issued by the Ministry’s Spokesperson, Mr Charles Akpan on Thursday, the apology was contained in a letter to the Minister, jointly signed by the NUP National President, Comrade Godwin Abumisi and General Secretary, Elder Actor Zal.

“The leadership of the Nigeria Union of Pensioners hereby dissociates itself from the letter written to you by the membership of the Caretaker Committee of the Federal Civil Service Pensioners Branch (FCSPB), in which you were addressed in the most uncouth language. The action of the Caretaker Committee members was out of sync with the ethos of former civil servants, which they are.

“The union expresses her profound apology for the action of the membership of the Caretaker Committee and for the embarrassments caused by you and steps are being taken to redress the matter.

“With regard to the dissolution of the former executive of the Federal Civil Service Pensioners led by Comrade Sunday Omezi, the Central Working Committee (CWC) of our union has met and decided to reinstate them and allow them run out their tenure, which will elapse in July 2022.

“Sir, we want to say emphatically that it is not in the character of our union to disrespect your office and expose you to public ridicule or opprobrium. Once again, we offer our sincerest apology as we pledge our allegiance to you as supervising authority of industrial unions, the Nigeria Union of Pensioners inclusive.”