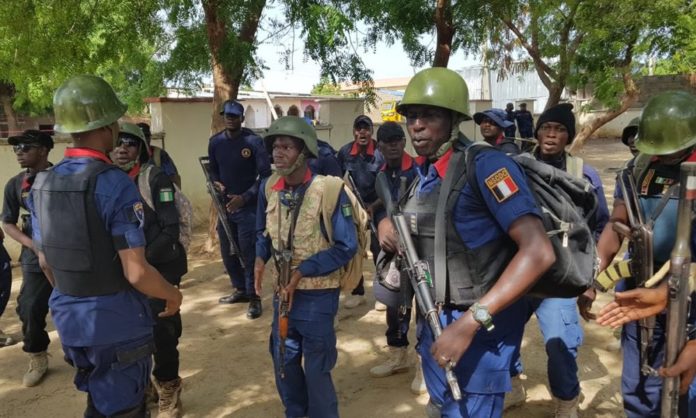 Personnel of the Nigerian Security and Civil Defence Corps (NSCDC) have been charged to be disciplined and professional in the discharge of their duty.

Benue State Commandant of NSCDC, Dr. Philip Okoh who gave the charge during a get together and interactive session for personnel on Grade Level 03 to Grade Level 06 also harped on integrity, image building and absolute dedication to duty.

He said this became necessary following the directive by the Commandant General (CG) of the Corps, Ahmed Audi, on the need to train and retrain personnel on discipline, professionalism, proactive intelligence and ethical conduct on duty.

He stated further that the meeting was arranged to boost personnel’s moral, encourage and appreciate the dogged commitment to duty and show of professionalism by the personnel.

Okoh also urged them to always be civil at all times in the line of duty and in their engagements with the civil populace, warning that any act of indiscipline and misconduct would not be condoned from any of them.

While noting that the NSCDC had become a force to reckon with in Benue as can be attested to with the various awards he had received since assuming office, the commandant urged the personnel to work assiduously to earn themselves promotion on merit.