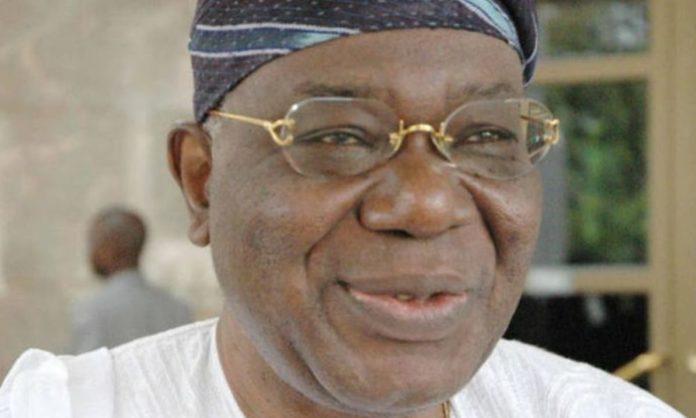 The Northern Governors’ Forum said former Head of the Interim National Government, Chief Ernest Shonekan was a gift to Nigeria who played a crucial role in holding Nigeria together during one of its difficult moments.

Chairman of the Forum and Governor of Plateau State Simon Bako Lalong in a statement in Jos, described the death of the elder statesman as a huge loss to the entire country.

He said the late Shonekan was an accomplished technocrat who distinguished himself in the world of business rising to the peak, before being called upon to serve the nation as the head of the Interim National Government.

While commiserating with his family and the nation over this colossal loss, the Northern Governors said his legacies of patriotism, patience and tolerance will continue to endure.

The Northern Governors also want Nigerians to honour his memory by working together to build democracy and good governance.