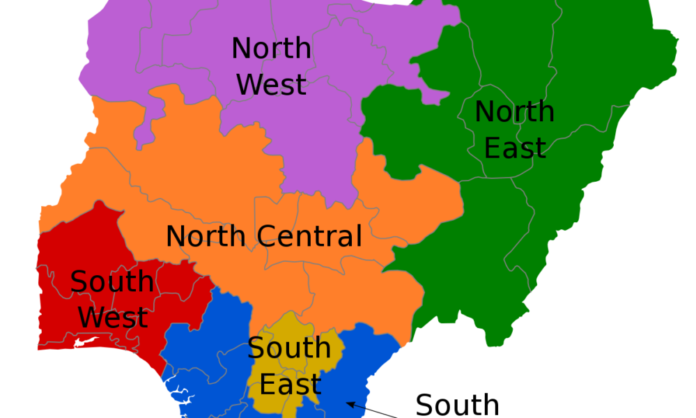 The Northeast Progressive Youth Assembly (NPYA) has stated that unless the states in the North East redouble their Internally Generated Revenue (IGR) efforts and set up a government-owned bank to service the economy of the region, poverty, unemployment and insecurity would continue to be a plague the region.

The group in a media statement signed by its Chairman, Sabiu Tirmizi, recommended that governors of the North East states ‘contribute N5 billion capital each to kick-start the first fully state-run development bank in the area because all of the estimated 25 commercial banks are owned wholly by entrepreneurs mostly from Southern parts of Nigeria.’

On the need for governments in the North East to redouble their drive on Internally Generated Revenue(IGR), the group called on the North East governors ‘to borrow a leaf from the effective IGR strategy employed by Governor Bala Mohammed of Bauchi State, whose IGR has been sufficient enough to take care of his massive infrastructural projects.’

The statement noted that ‘so far, all the promises made to the North East by successive Nigerian Federal Governments are yet to be fulfilled, especially the multimillion-dollar Mambilla Hydro-electric project, which has remained a mirage. This is just one example of the negligence that the North East has suffered for decades and frustration has already set in.’

The group also noted that ‘all the media hype of Southern states” governors on IGR accrual to the federation account should serve as a warning to Northern governors to improve upon their existing internal revenue drive or pay a heavy price from over-dependence on the centre.’