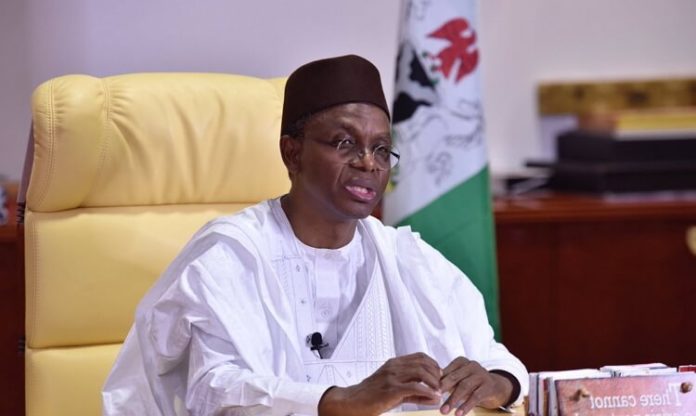 Kaduna State Governor, Nasir El Rufai has described the late Architect Barnabas Bala Bantex as a good man whose emergence made the office of the Deputy Governor of Kaduna State the most powerful office in Nigeria.

El Rufai added that ‘’our Deputy Governors in Kaduna State are not spare tyres. Bantex acted as State Governor, leading with integrity and chairing our State Executive Council so many times when I was out of the country.

El Rufai further said that such was the esteem in which Bantex was held that he was the only Deputy Governor to be part of the President’s entourage to the United Nations General Assembly in 2015.

The governor, who was speaking at a valedictory session of the Kaduna State Executive Council held in honour of Bantex, pointed out that ‘’the greatest tribute to Bantex for us as a government is how his election as Deputy Governor of this state has made the office the most powerful of any state in the country.’’

In an emotion-laden speech, El Rufai described the deceased as ‘’a great ambassador for Kaduna State at international and national events.’’

The governor who narrated his over 40 years of friendship with his late deputy, from their undergraduate days to their professional relationship in the construction industry, said that Bantex was ‘’self-assured, steadfast, courageous and collegial.’’

El Rufai said that Kaduna state is grateful that Bantex ‘’agreed to come out of retirement to work with us to establish the APC in Kaduna State, as its first elected chairman and thereafter as my running mate personally selected by President Buhari from a shortlist of six names on 23rd December 2014.’’

According to the governor, Bantex ‘’also convinced our Cabinet to legislate on the presidential system of local government- a first in Kaduna State and one of the few states in Nigeria practising this system faithfully.’’

El Rufai said that he and Bantex have never ever argued with Bantex, let alone quarrel or engage in fisticuffs as was widely rumoured at the beginning of the administration.

‘’The only disagreement we ever had had to do with his offer, not once but three times to resign his office as Deputy Governor. Thrice I rejected.

‘’He offered to resign because he felt that the open hostility of some leaders, groups and associations from his senatorial district will be reduced if he resigned, and if I conceded to such persons the right to nominate his replacement.

“I assured Bantex that under no circumstance will any person or group dictate who I work with as Deputy Governor. I appealed to him to stay and he agreed. I am very grateful to him for that,’’ El Rufai revealed.

The governor recalled that the last time Bantex attended the meeting of the State Executive Council was in May 2019, as he prepared to bow out as Deputy Governor.

According to him, the departing Deputy Governor ‘’gave another confident performance, a trait that concealed the considerable pains of ill-health he had endured over the years. His family can be very proud of this good man, who gave great service, was principled and stood by his convictions’’ 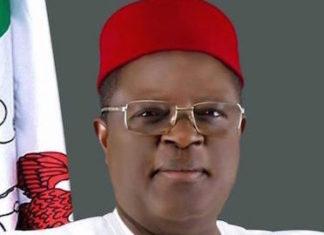