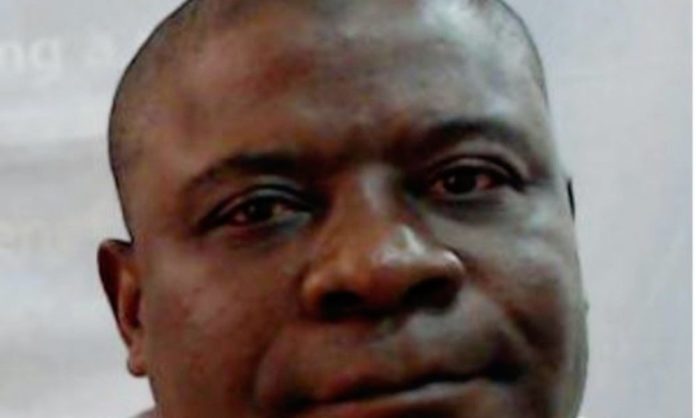 Justice P. H. Mallong of the Federal High Court in Kaduna State, sentenced him for conspiracy and obtaining money by false pretence.

The Economic and Financial Crimes Commission (EFCC) arraigned the consultant and software engineering.

Abdullahi was charged to court after three oil and gas companies in Kaduna petitioned the commission.

The firms said in 2018, they received letters from the NNPC demanding settlement of outstanding balance of products lifted from the Kaduna Depot between 2008 and 2018.

In the course of inquiries, the complainants discovered that their companies were impersonated to defraud the NNPC.

EFCC said Abdullahi had been engaged by the corporation to develop and manage its billing software payment system regarding lifting of petroleum products.

Prosecution counsel, M. Lawal urged the court to convict Abdullahi after he plead guilty to the charges.

Justice Mallong convicted and sentenced him, with a fine of N1million.

The equipment are all within No.3 Sunny Best Road, off Nnamdi Azikiwe Expressway, Kirmington Mashi in Kaduna.