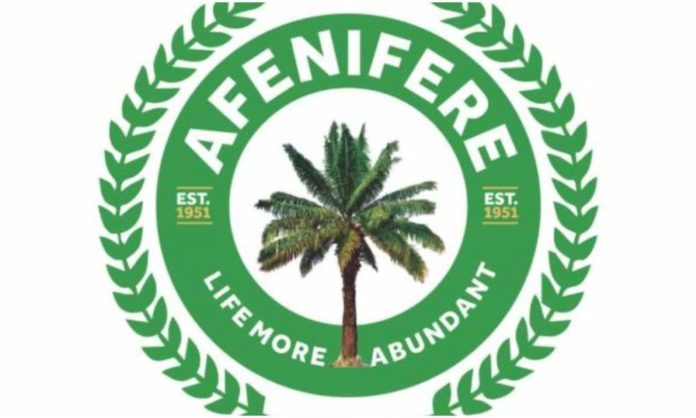 The Yoruba socio-political organization, Afenifere, has accused the Northern Elders Forum, NEF, of fuel ing the ember of secession.

Jare Ajayi, National Publicity Secretary of Afenifere, said recent comments from his NEF’s counterpart, Hakeem Baba-Ahmed is part of the reasons some Nigerians were craving for secession.

On Baba-Ahmed’s claim that North will retain power, Ajayi said they do not have the monopoly to rule Nigeria.

According to Ajayi: “The North does not have the monopoly of who can govern this country well.

“The kind of governance we have in the past six years which would be eight in 2023 is not the kind we worked, prayed for or desired.

“What Baba-Ahmed is saying is undemocratic, unfair, and unfortunately, it’s that kind of posture that is responsible for those agitating to leave Nigeria.

“It’s unfair, we are using this opportunity to call on President Muhammadu Buhari to call Baba-Ahmed to order because what they are saying is fueling the ember of discord.

“This is not the kind of thing that would unify the country. It’s unfortunate that it’s coming from a person like him and he needs to be cautioned.”

2023: Northern Elders give condition for Southerner to become next president