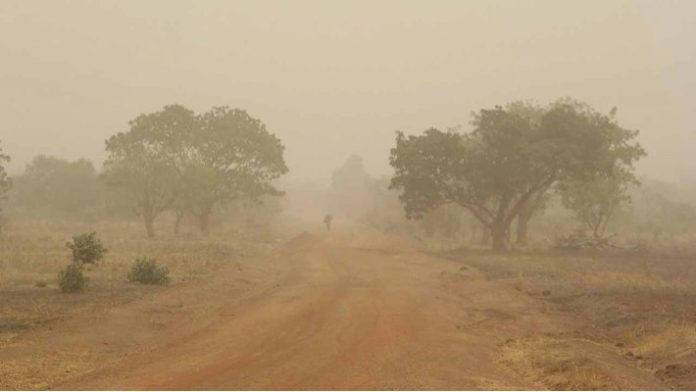 The Nigerian Meteorological Agency, (NiMet), has disclosed that sunny and hazy atmospheric conditions are expected in different parts of the country on Friday.

A forecast outlook released by the Agency, on Thursday, also indicated that those conditions are expected over the North Western region, with prospects of localized thundery activities over parts of Southern Kebbi and Southern Kaduna in the morning hours, while dust haze is anticipated over the North eastern flank of the country.

The Meteorological Agency further stated that sunny conditions are expected with patches of clouds over the inland and coastal cities of the South, with prospects of isolated thunderstorms over parts of Cross River, Akwa Ibom and Lagos States in the morning hours.