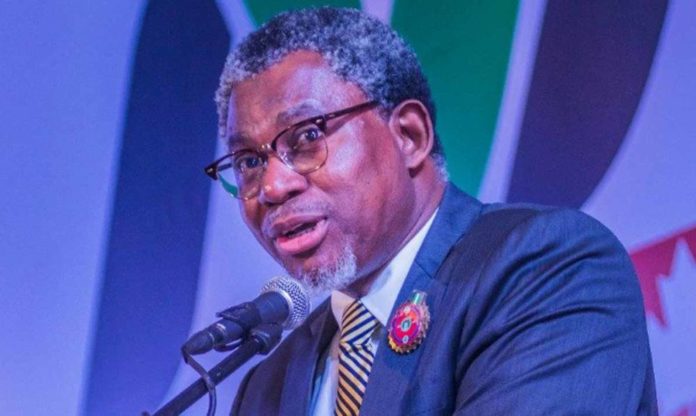 Minister of Mines and Steel Development,  Olamilekan Adegbite, said that Nigeria is endowed with mineral resources the future needs to  power electric cars and phones.

In a statement by his media aide, Ayodeji Adeyemi, the minister made the point while addressing investors, at the just-concluded Mining Conference in Riyadh, Saudi Arabi.

He urged the mining industry majors to invest in the Nigerian mining sector, adding that the policies make the sector one of the most investor-friendly in the world.

According to the minister, “some major mining companies have expressed interest in the Nigerian mining sector,” adding that the government will auction rights to mine some strategic minerals later in the year.

He stated that the present administration has strengthened mining-sector governance and transparency, as well as provided assurance to investors through the upgrade, automation, and decentralisation of the Mining Cadastre Office (MCO),”adding that the government is already improving the connectivity between investors and the public with important geological information through the establishment of a Nigeria Geo-Data Centre at the Nigerian Geological Survey Agency (NGSA).”

The minister noted that Nigeria has its lessons from over 50 years of resource extraction.

While speaking to some foreign media, the minister noted that the Federal Government had invested $50 million to explore gold, lithium and several other metals.

He said: “The country has discovered over 44 minerals occurring in commercial quantities across the 36 states and the Federal Capital Territory,” saying that they include gold, lithium, copper and cobalt amongst others.