Nigeria’s foreign reserve continues to appreciate on the back of sustained bullish crude oil market, with Brent Crude trading at $112.10 per barrel, West Texas Intermediate ($106.95), Bonny Light ($107.08), Brass River and Qua Iboe both trading at $113.44 per barrel.

Commenting on this development, analysts who spoke to Daily Sun via email, said that CBN has enough supply to support the FX market over the short term, given inflows from the recently issued Eurobond and the IMF’s SDR. They added that foreign inflows are paramount for sustained FX liquidity over the medium term, in line with their expectation that accretion to the reserves will be weak given that crude oil production levels remain quite low.

Analysts at Cordros Capital, said “Thus, FPIs which have historically supported supply levels in the IEW (53.8 per cent of FX inflows to the IEW in 2019) will be needed to sustain FX liquidity levels. Hence, we think further adjustments in the Naira and Dollar peg closer to its fair value and flexibility in the exchange rate would significantly attract foreign inflows back to the market”.

For their part, analysts at Nairametrics said Nigeria’s external reserve is expected to continue its upward movement into the new week, albeit in marginal movements.

“While the CBN continues to intervene in the official FX market, we see the exchange rate at the I&E window hovering around N416 – N417 to a dollar”, they said. 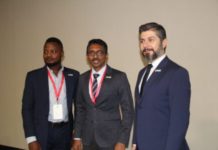 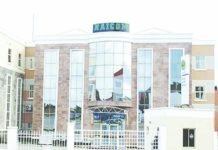 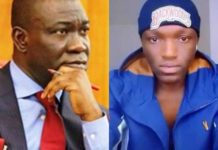 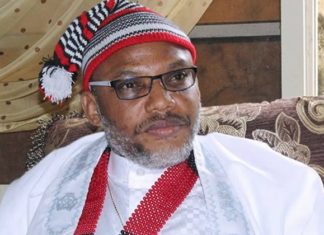