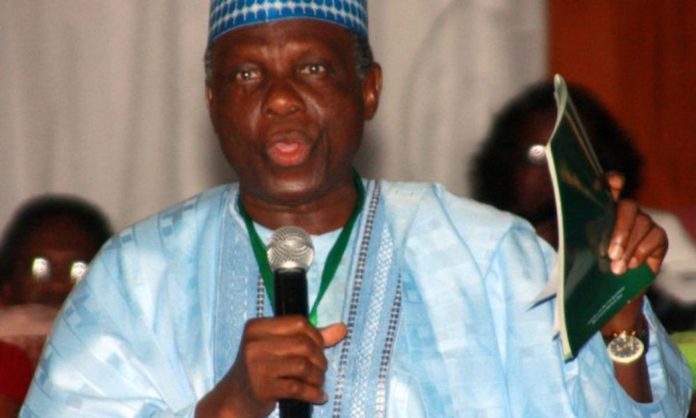 Former minister of information and former presidential candidate of the Social Democratic Party (SDP), Jerry Gana has said that Nigerians are the most miserable in Africa as “nothing is working in the nation.”

Gana said this while speaking at a retreat organised by the Kogi Peoples Democratic Party (PDP) Renaissance Group in Abuja.

He said majority of Nigerians suffering at the moment are youths who have become “jobless, and hopeless due to the “harsh economic policies of the current administration.”

He said, “In the misery index, Nigeria is the highest in Africa. We’re the most miserable set of people in Africa because nothing is moving. In fact, our currency is now 100 percent devalued. Nigeria is going through a very difficult time.

“The Naira is perhaps one of the most useless currencies in Africa today. I’ve never seen this level of corruption as we have today.”

The former minister stressed that the level of corruption under Buhari’s administration makes the PDP past governments look like angels.