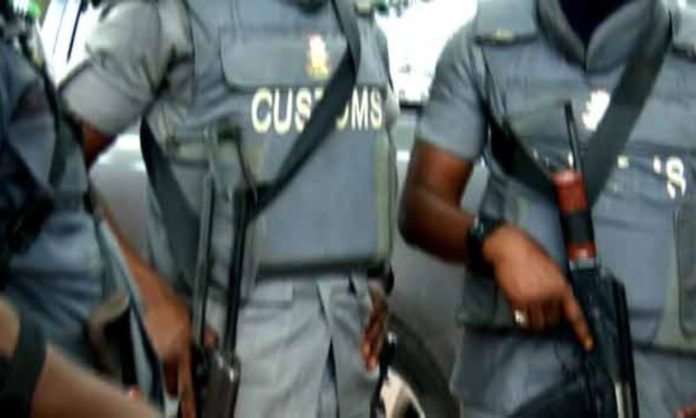 The Nigeria Customs Service (NCS), says it seized goods worth N41.4 billion in Kano and Jigawa States between July and September 2021.

The Controller of the Command, Sulaiman Pai Umar, made the disclosure while briefing newsmen in Kano on the activities of the Command.

He explained that from January to August 2021, the Service generated N16.9 billion from the two states.

Sulaiman Pai Umar gave the names of some of the goods confiscated as 707 bags of foreign rice, 155 bales of second-hand clothes, 130 cartons of spaghetti and 231 cartons of creamer.

He explained that the Command had handed over 185 cartons of unregistered and expired drugs which it seized to NAFDAC.