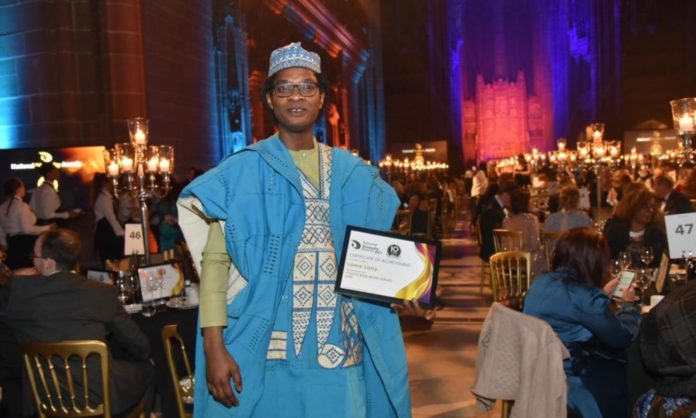 A London-based Nigerian, Olanrewaju Ayinla, has clinched the 2021 National Diversity Awards in the United Kingdom.

Ayinla, popularly known as Lanre Larry, was recognised for championing the human rights, equality and dignity of the lesbian, gay, bisexual, transgender, and questioning (LGBTQ) African community in the United Kingdom.

The event, which attracted many important personalities, took place on Friday, February 4 at the Liverpool Anglican Cathedral in Liverpool city of England.

According to the organisers of the National Diversity Awards, being shortlisted from over 50,000 applications remains a landmark achievement and as such, a clear testimony of Ayinla’s hard work, resilience, and dedication to equality, diversity, and inclusion agenda.

He is a volunteer to many UK-based charity organisations and a member of human rights organisations such as Movement for Justice by Any Means Necessary. His critical and challenging efforts within the UK’s African LGBTQ community against all odds has pulled down many barriers and also liberated many oppressed souls, the organisers note. 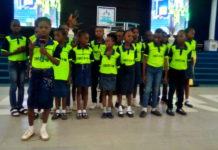 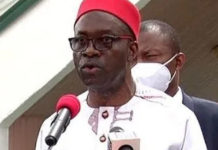 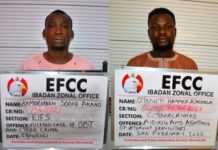 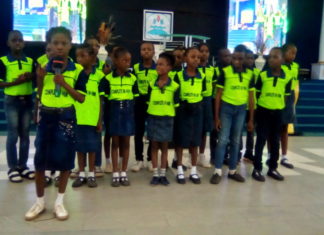