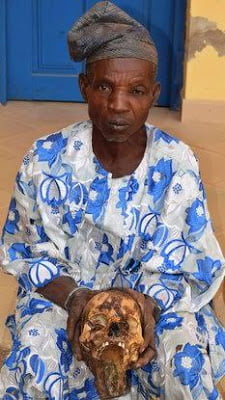 Eguavoen, who disclosed this in Ilorin, said the coming of Amuneke would be a great addition to the quality of the Super Eagles’ coaching.

Recall that the Nigerian Football Federation (NFF) had announced the decision to drop former Real Madrid assistant manager, Jose Peseiro, and named Amuneke as the coach of the Super Eagles.

Amuneke will work together with Eguavoen, as well as Salisu Yusuf, Joseph Yobo, and Alloy Agu, as Nigeria faces Ghana in a 2022 World Cup qualifying playoff in March.

“He [Augustine Eguavoen] is my younger brother and we have worked together for so long. I think his coming into the team will add a lot of value also.

“Once we get information on a player, I’ll go round to watch him. And not just me, a couple of my colleagues are also watching.

“That gives the home-based players a lot of hope and thinking that they’ll get a chance one day to play in the Super Eagles,” Eguavoen told the News Agency of Nigeria (NAN).