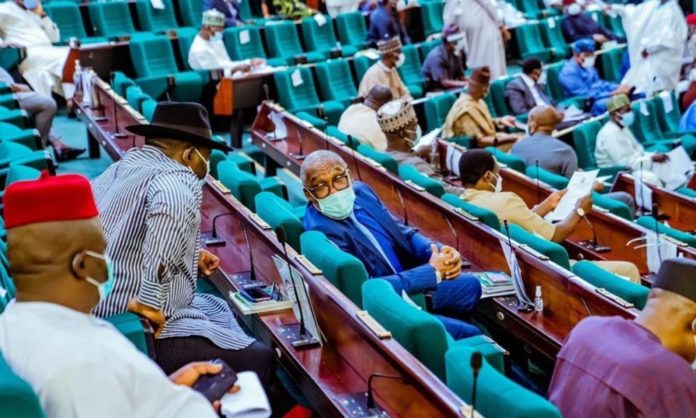 The House of Representatives has told Major -Gen. Farouk Yahaya, the newly appointed Chief of Army Staff, COAS, that Nigeria has been besieged by insecurity.

The House told Yahaya to end the threats of insurgency, banditry and other security challenges in Nigeria if confirmed by the National Assembly.

The charges were handed down to Yahaya during his screening and confirmation by the Joint House Committees on Defence and Army, chaired by Babajimi Benson, representing Ikorodu federal constituency of Lagos State and Abdulrazaq Namdas from Adamawa State.

Recall that President Muhammadu Buhari had appointed Yahaya to replace ex-COAS, Lt. General Ibrahim Attahiru, who died in May in a plane crash in Kaduna State.

COAS reveals only solution to ending insurgency, banditry, kidnapping, others

Benson, who spoke for the committees in his speech, also told Yahaya that the war against insurgency in the northeast had cost the country a lot of financial resources, with many lives lost.

“This exercise comes at a very challenging time in the history of our dear country, Nigeria,“ Benson said.

“Our nation has been besieged by several security issues across all the geo-political zones with banditry, militancy and self-secessionists stretching our military to the extreme.

“The worst is the lingering insurgency in the North-East. This war has cost the country a lot both financially and in terms of human lives. This must stop.

“The Armed Forces of Nigeria needs to adopt innovative measures to curb the killings and wanton destruction of property as a result of these cases of insecurity.

“I, therefore, hope that, if confirmed, the new Chief of Army Staff will do everything possible, working with other service chiefs, to bring this to an end.“