DPO, 60 others bag jail term for drug trafficking in Niger 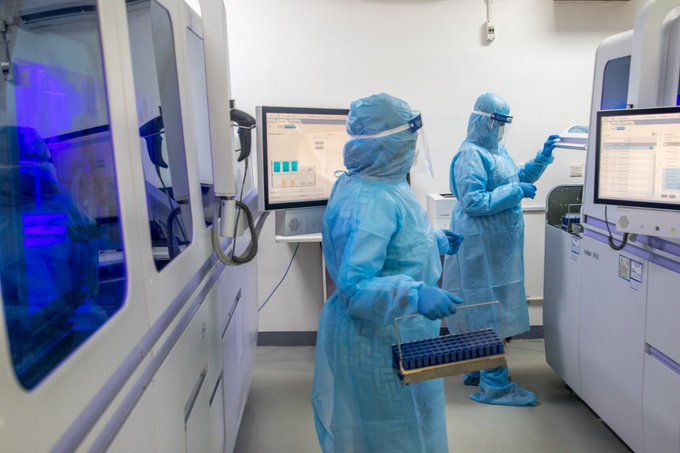 Nigeria on Sunday recorded 301 additional infections of COVID-19 while eight people were confirmed dead from complications arising from the virus.

The Nigeria Centre for Disease Control, NCDC which announced this in a statement on Monday morning said the new cases were recorded in 16 states and the Federal Capital Territory, FCT.

It however stated that the eight fatalities were a backlog reported from Lagos.

The agency said 287 people were discharged after they recovered from the infection across the country.

It added that with the new confirmed cases, Nigeria has now recorded a total of 250,929 infections and 224,052 recoveries.

According to NCDC, no case was recorded in Abia, Bauchi, Plateau and Sokoto States.

It noted that the report included 175 additional cases reported from Lagos State for Jan. 1 to Jan. 15. 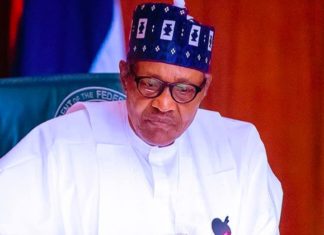