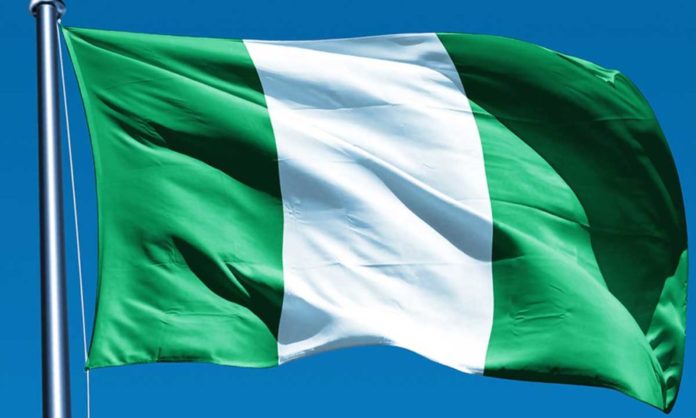 The results as released by the Civil Society Legislative Advocacy Centre, CISLAC, TI’s representative in Nigeria, on Tuesday, in Abuja, revealed that Nigeria scored 24 out of 100 points in the 2021 CPI, falling back one point compared to the 2020 CPI.

He said despite successive governments claiming to fight corruption, job opportunities, driving license acquisition, passport applications among others, were still frost with corrupt tendencies, especially as officials in charge of these basic services expect some form of kickbacks while rendering such duties.

“The CPI aggregates data from eight different sources that provide perceptions by country experts and business people on the level of corruption in the public sector.

“While the index does not show specific incidences of corruption in the country, it indicates the perception of corruption in Nigeria. The index is completely impartial, objective and globally acknowledged as the most widely used cross country parameter for measuring corruption,” the Transparency International representative in Nigeria stressed.