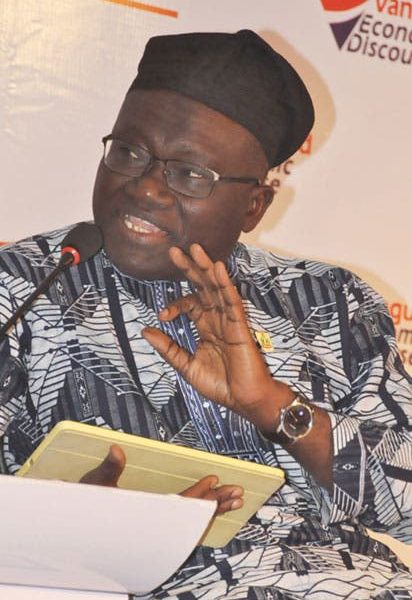 As Nigeria celebrated 60 years of nationhood, Comrade Issa Aremu has called for drastic monetary and fiscal measures to overcome inequality income and opportunities, failing  which the country would be in perpetual underdevelopment.

In a statement marking  Independence at week end   in Kaduna, the Member of National Institute, Kuru Jos and Vice President Industriall Global union,Issa Aremu said the “down side”  of Nigeria at 60 years of independence is what he called “worsening inequality pandemic” .  According to him, it was regrettable that Nigeria at 2020 was “increasingly    more unequal” than it was at independence in 1960, adding that while the ranks the poor are swelling by the hour, the rich are getting richer in minutes, but in  fewer.

Aremu who was also 2019 Governorship candidate under the Labour Party (LP) in Kwara State faulted  the global report  that Nigeria was the global capital of poverty. “Yes as many as 100 million .. are living bellow poverty level, but we should also not forget that Nigeria is the home of few richest men and women of the world”. Citing Forbes reports , he observed that Nigeria after Egypt and South Africa are listed as few  of Africa’s 54 nations  with citizens in Global billionaires club. “Nigeria parades 4 of the global billionaires. Yes you can also say Nigeria is indeed capital of prosperity for a tiny few”

He said it was time Nigeria and Africa worked for “all citizens not for just for the few”, adding that there was the need for conscious monetary and fiscal policies to overcome widening income  inequality. He said it was unacceptable that President Buhari did not mention the issue of widening inequality in his anniversary speech. “ If you don’t name it (i.e. inequality pandemic) you can hardly tame it”.

According to him , the current income inequality in Nigeria cannot drive growth and development.

He recalled that UK OXFARM report which says combined wealth of Nigeria’s five richest men – $29.9 billion – could end extreme poverty in Nigeria, saying Nigeria needs radical redistribution of income and power to eliminate mass poverty, crimes and general insecurity.  He said while introduction of measures like traders moni, farmers moni by a Buhari administration demonstrated sensitivity to the plight of the poor,   there was the need for mass investment of public infrastructure especially energy to create equality of opportunities for all.

The labour leader also called for new industrial revolution that would give mass of youths sustainable Decent works and sustainable incomes line with Sustainable Development Goals of United Nations.

Short time Public works in 774 LGAs show sensitivity but sustainable jobs can only come through industry and innovation, he said.