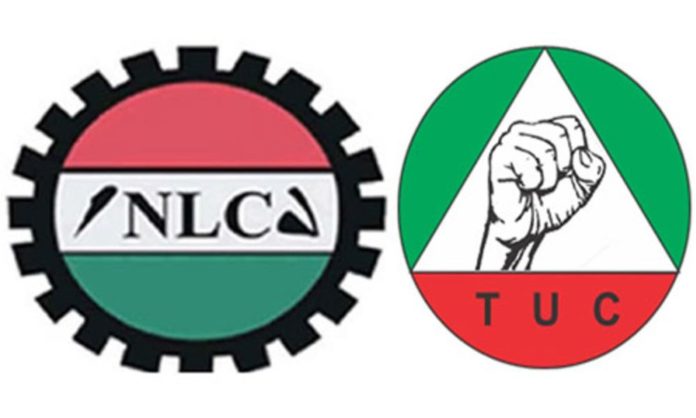 The Niger State Council of the Nigeria Labour Congress (NLC) and Trade Union Congress(TUC), has directed all its affiliates in the state to proceed on seven days warning strike over lingering payment of salaries of civil servants on percentage in the state.

The state NLC in a communique issued and signed by its Chairman, Comrade Yakubu Garba during an expanded State Executive Council (SEC) Meeting at Labour House, directed its affiliates in the state to commence the industrial action effective midnight on Sunday the 6th of March, 2022, while those operating at the Local Government Area levels are to proceed effective midnight of Thursday the 3rd of March, 2022.

It stated, ” the stand taken by the Ministry for Local Government and Joint Account Committee in administering the content of FAAC redistribution which birthed the unfortunate payment of salaries on a percentage to the staff of some LGAs was misleading and illegal. The action contradicts the existing legislation of Niger State House of Assembly Joint Account Laws; Principal Law Section 3 as Amended 2001″.

The NLC expressed shock by the lack of concern by the Abubakar Sani Bello led administration over the plight of primary school pupils and teachers who have been at home for the past 8 weeks in protest of payment of salaries on a percentage basis.

The unions said,” unfortunately, despite several appeals for Mr Governor to intervene to stop the illegal payment of salaries on percentage, the problem still lingers.

The communique noted that to ensure that all contentions related to percentage salary payments are resolved once and for all, “the NLC had transmitted its demands to government that payment of salaries across the 25 LGAS in Niger State be made a first-line charge”

“That consequential adjustment of all LGA workers from GL 7 (and equivalent) upwards and other demands by our affiliate unions should be squarely addressed within the window period of this ultimatum”.

The unions said forthwith, the Ministry for Local Government should stop all forms of financial transactions with the joint local government funds that are not backed by the instrument of legislation of Niger State House of Assembly; Section 3 of the Principal Law as Amended 2001. 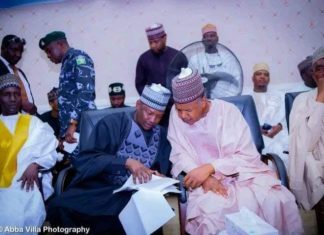