The Nicaraguan government ordered the closure of a radio station known for its opposition against President Daniel Ortega, its director said on Friday.

“Neither turning off equipment nor arbitrarily withdrawing a license will succeed in silencing us or silencing the truth. Far from intimidating us, their actions strengthen us,” Toruno said.

The Nicaraguan government could not be reached immediately for comment.

The Nicaraguan telecommunications agency, in the statement posted by Toruno, said the radio station did not meet the technical requirements to be on air. 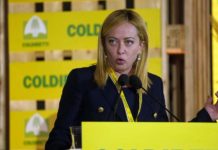 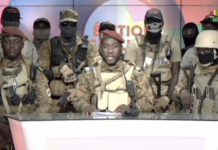 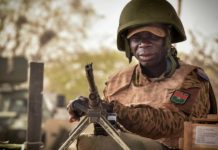 Heavy gunfire in Burkina Faso amid fear of coup