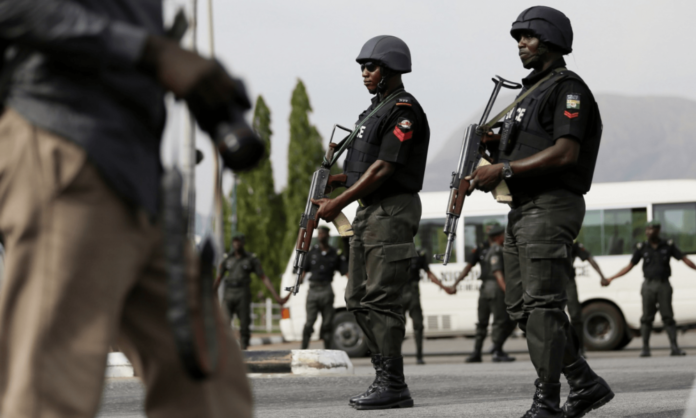 The Imo Police Command, on Thursday, announced the restriction of movement of persons and goods between 6am and 3pm, over the forthcoming state constituency election scheduled to hold on Saturday, in Ngor Okpala Local Government Area of the state.

The command, while expressing its readiness not to deviate from the tenets of impartiality and professionalism, said its operatives would not tolerate any act that would lead to breakdown of law and order, before, during and after the polls.

The Commissioner of Police, Imo state Command, CP Rabiu Hussaini, issued the directive in a statement signed by the command spokesman, Micheal Abattam and made available to newsmen in Owerri on Thursday.

The CP enjoined the people of the state, especially, residents of Ngo Okpala to be law-abiding and voluntarily comply with the order restricting unnecessary movement during the election period, unless those on essential duties.

The statement reads, “The command is working assiduously with other security agencies to provide adequate security to ensure a level-playing ground for all the political parties and all eligible electorates to exercise their franchise peacefully.

“All political parties, their flag bearers and supporters are advised to conduct themselves in a manner that will guarantee safety, smooth and peaceful conduct of the election.

“Politicians and VIPs coming to exercise their franchise are to do so without their security orderlies.

“Also, personnel of any security agency seen escorting any politician or VIP as orderlies will be arrested. Moreso, the use of sirens, canvassing or soliciting for votes during the election period is prohibited .

“In the same vein, parents and guardians are equally advised to warn their children and wards to stay out of trouble during this period and they should not allow themselves to be used by any politicians to cause crisis in any act of thuggery, gangsterism and hooliganism.”