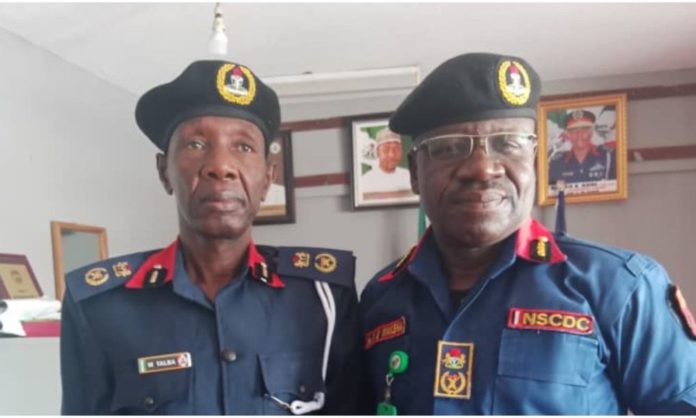 The state command’s spokesman, Mansur Sajoh, announced this in a statement passed to newsmen on Sunday.

“Mohammed took over the affairs of Adamawa State Command of the NSCDC from Commandant Mustapha Talba,” the NSCDC stated.

The corps said that the new commandant, on assumption of duty, appreciated the immediate past Commandant for his achievements and promised to do his part to move the command to higher heights.

Mohammed Waksha is coming into Adamawa State on transfer from neighbouring Taraba State. 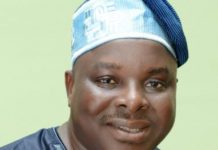 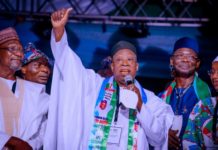 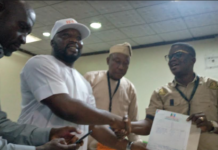 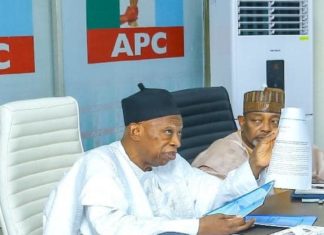