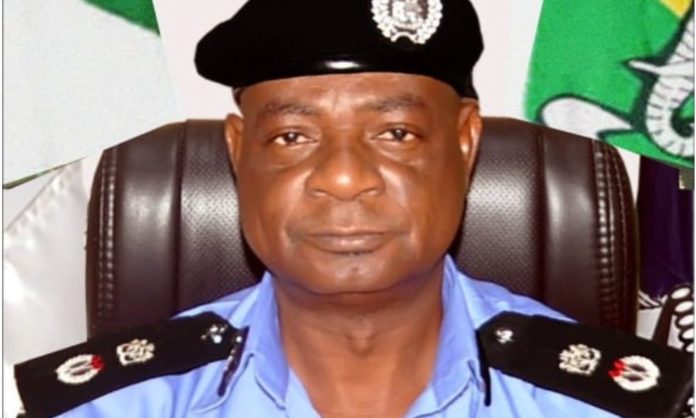 A statement from the state Police Command which announced his arrival said until his new appointment, Mohammed Barde was the CP, Force CID Annex, Enugu.

The statement which was signed by Police Public Relations Officer Suleiman Nguroje, said, “The super cop is a passionate, versatile and experienced police detective who served in multiple units and departments in this nation.”

The statement solicited continued support from members of the public to enable the new CP discharge his duties effectively.

Mohammed Barde succeeds CP Adamu Aliyu who earlier on Monday, September 20, gave what turned out to be a valedictory press briefing when he gave an account of his eight-month stewardship in Adamawa State.