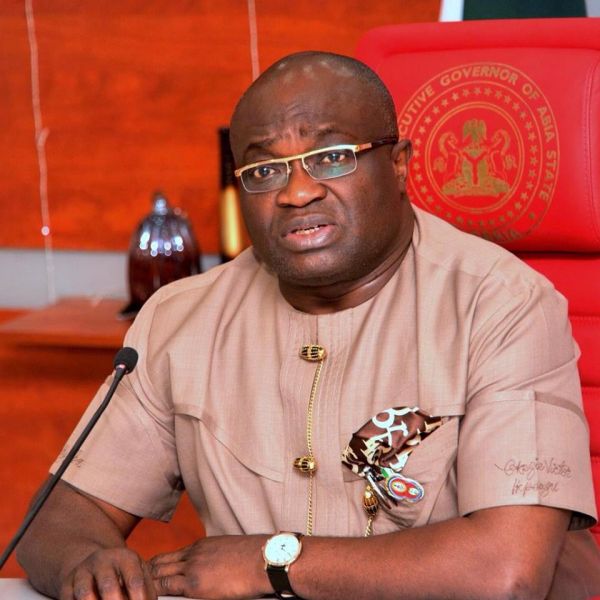 Abia Governor, Okezie Ikpeazu has described the first Military Governor of old Imo State, Rear Admiral Godwin Ndubuisi Kanu (rtd) as a man of battle who did not only fought in the battle, but also fought against injustice in the land.

Ikpeazu said the best way to immortalize Admiral Kanu was to continue to fight for those ideals he stood for.

The governor stated these during a commendation service and Day of Tributes in honour of the fallen hero held at the Michael Okpara Auditorium, Umuahia.

As a way of immortalizing the former military governor of Lagos State, Ikpeazu directed the Vice Chancellor of ABSU to endow a Chair in the name of Ndubuisi Kanu for the study of Strategic Studies and Sustainable Development at the University.

Ikpeazu equally announced an annual grant of N5m to be awarded to deserving Abians in the name of Ndubuisi Kanu for studies at the National Institute for Policy and Strategic Studies.

The Governor said the State Executive Council would take a decision on how best to immortalize him in practical term in the nearest future.

Ikpeazu, describinh late Rear Admiral Kanu as a reservoir of experience, knowledge and wise counsel said his death was a huge loss to people of Abia State and Nigeria at large.

He thanked the Governors of Imo and Lagos states for immotalizing late military governor by naming institutions after him.

Chief of the Naval Staff Vice Admiral Awwal Gambo, represented by the Flag Officer Commanding, Central Naval Command, Yenogoa Rear Admiral Obi Egbuchulam said the deceased was a competent Naval officer and astute administrator who distinguished himself creditably in the various offices he held including being member of the Supreme Military Council and Military Governor of the old Imo and Lagos States.

Chief Ikedi Ohakim, Chairman Central Burial Committee and former Governor of Imo State, said late Ndubuisi Kanu was the one that laid the master plan of the old Imo State. 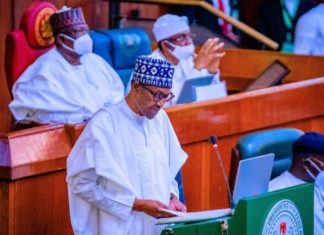 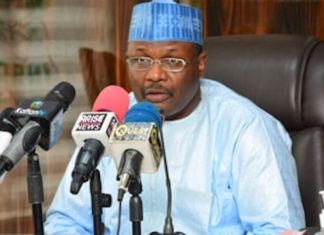