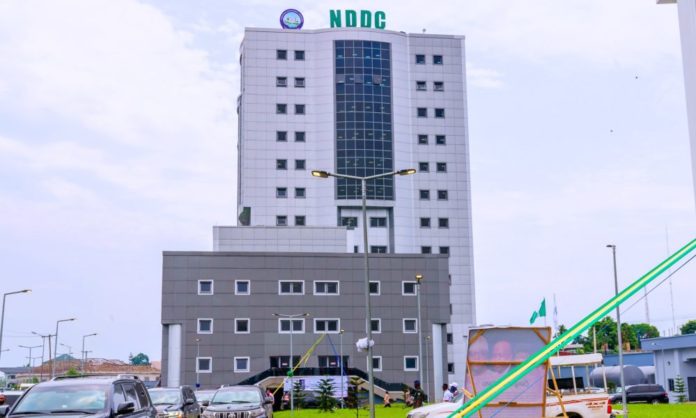 The union said if they failed to heed their demands,  they would stage a nationwide protest to press home their demands next week.

Spokesman of the association, Dressman Darlinton, warned during a press conference in Abuja that the association would  “simultaneously protest across the nine states of the Niger Delta region and Federal Capital Territory (FCT) should the interim administrator of the NDDC fail to meet our demand to pay contractors by Tuesday, February 15.”

He also called on President Muhammadu Buhari to set up a substantive board for the commission as soon as possible, to prevent the mismanagement of the commission.

“The contractors’ association is also calling on Mr. President to consider the request of the Olu of Warri and other prominent Niger Delta stakeholders to constitute and inaugurate a substantive board of the NDDC.

“Due to intervention by some critical stakeholders from various sectors, the protesting contractors and consultants of NDDC, have decided to suspend the protest at the NDDC gate temporarily.

“It also call on President Buhari, and other relevant authorities and leaders of the Niger Delta region to call on Effiong to desist from using hoodlums, miscreants and thugs to intimidate, harass and assault contractors who are protesting for their payments.

“The contractors are in pains and describe the activities of Effiong and Akpabio as discouraging, devilish and an act of wickedness, noting that their action does not represent what Mr. President stands for.

“It is very sad that Effiong and Akpabio have turned the NDDC, under their watch, to Akwa Ibom Nigeria Limited thereby subjecting other parts of the region and contractors to acute penury and poverty.” 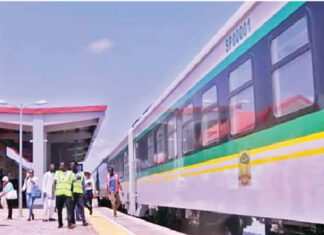