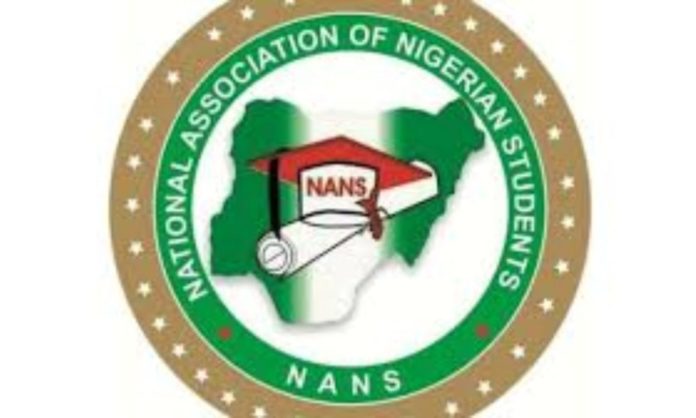 The National Association of Nigerian Students, Southwest Zone (NANS Zone D) has told the managements of the University of Lagos (UNILAG) and Yaba College of Technology (Yabatech) to reinstate the Students Union Governments (SUG) in the two institutions within 14 days.

NANS threatened to embark on a protest that would halt activities in the two schools if nothing is done.

This was contained in a statement made available to DAILY POST in Abeokuta, the Ogun State capital, on Wednesday by the Deputy Coordinator of NANS, Southwest Zone, Comrade Oladimeji Uthman.

According to him, the SUG remains the only recognized and legitimate representative of the students, adding that its importance cannot be overemphasized.

“It is on this note that the leadership of National Association of Nigerian Students Southwest Zone (NANS Zone D), demands an unconditional restoration of the Students’ Union Government in the University of Lagos, Akoka, and Yaba College of Technology, Yaba, Lagos State,” he said.

NANS lamented that the SUG has been suspended in the two institutions for about five years, alleging outright disregard for the freedom of association and abuse of fundamental human rights.

“NANS Southwest Zone hereby levels a charge of outright disregard for the freedom of association and abuse of fundamental human rights to demand welfarism and justice against both institutions as it is entrenched in the Nigeria constitution.

“The leadership of National Association of Nigerian Students Southwest Zone under the stewardship of Comrade Kappo Olawale hereby gives the management of the institutions concerned a definite move towards restoring the Student’s Union Government through the announcement of a total lift of ban on students unionism and a corresponding announcement of the Students Union Government election date within the next 14days or be prepared to receive the secretariat of NANS Zone D and our armless battalions as we shall resort to bringing a massive demonstration that will halt all activities in the institution,” the statement reads. 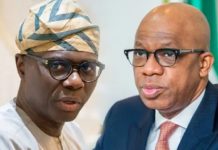