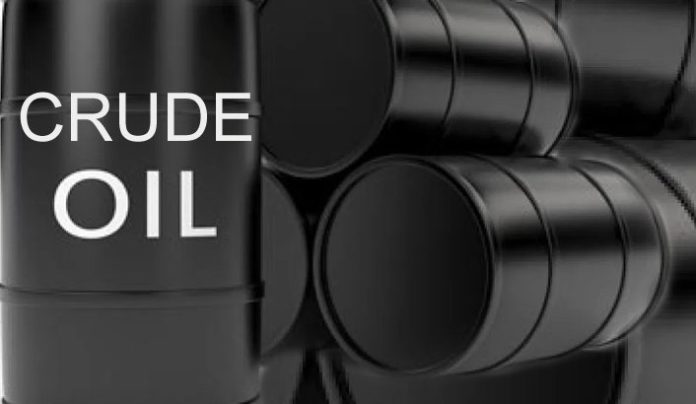 crude oil valued at N1.64tn was exchanged for refined Premium Motor Spirit, popularly called petrol, under the Direct Sale Direct Purchase arrangement from January to August 2021, according to official data.

The latest data from the Nigerian National Petroleum Company Limited on DSDP cargoes that were swapped for refined petrol show that a total 63.46 million barrels of crude oil were used for the scheme during the period under review.

The national oil firm said in compliance with the Public Procurement Act 2007 and NNPC’s Policy and Procedures, it had to engage qualified and credible companies in a direct sale of crude oil and direct purchase of petroleum products to ensure sustained product supply across the country.

It introduced the scheme in 2016 to ensure adequate petrol imports into the country, and has been the sole importer of the commodity for over four years as other marketers have avoided PMS imports because of the current realities in the nation’s downstream sector.

An analysis of the latest reports on DSDP cargoes indicated that the volumes of crude swapped for petrol in January, February and March 2021 were 5.74 million, 9.39 million and 7.55 million barrels respectively.

The reports, which were obtained by our correspondent from NNPC in Abuja on Friday, showed that the average price/barrel of crude oil and the exchange rates in the eight different months varied.

Also in July and August, crude oil volumes of 8.56 million barrels and 5.69 million barrels valued at N242.12bn and N156.15bn respectively were swapped by the NNPC for refined petrol.

The NNPC moves out Nigeria’s crude oil cargoes to foreign refiners in exchange for refined products, as the country’s refineries under the management of the national oil firm are not yet functional.

Although Nigeria’s refineries are currently being rehabilitated, the NNPC has been shouldering the responsibility of petrol imports into Nigeria to ensure its availability nationwide.

The country’s refineries under the management of NNPC are located in Warri, Port Harcourt and Kaduna.

The rehabilitation of Port Harcourt refinery started last year, while funding has been approved by the Federal Government for the revamp of Warri and Kaduna refineries.

NNPC had repeatedly stated that it was working to get the refineries functional and start local refining of products from the facilities.

Last year, the then Group General Manager, Group Public Affairs Division of NNPC, Kennie Obateru, explained that the $1.5bn rehabilitation of the Port Harcourt Refining Company would make part of the facility start delivering refined products by September this year.

NNPC officially signed the contract with Tecnimont SPA for the $1.5bn rehabilitation programme of PHRC on April 6, 2021, and parties in the agreement announced the commencement of the project.

Obateru had said, “The work is progressing. We said it will be completed within 18 to 44 months when counting from April 2021. By 18 months some part of the refinery will be producing. The total rehabilitation job will be completed in 44 months.

“Why we said between 18 and 44 months is the fact that it will not be at the end of 44 months before the refinery starts working, but that in 18 months some sections of the refinery will start producing.” 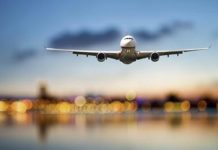