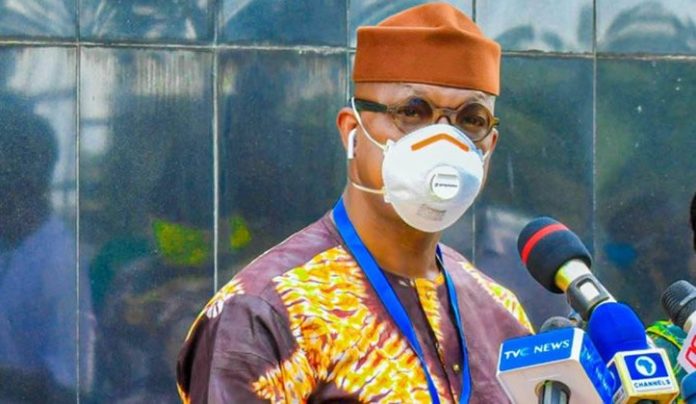 The Muslim Rights Concern on Monday applauded the Governor of Ogun State, Dapo Abiodun, for signing the Ogun State Chieftaincy Bill into law.

The group’s Director, Ishaq Akintola, in a statement issued in Lagos, described the law as a booster for freedom of religion.

He said the new law would curb fetish practices in the installation and burial of Ogun kings.

Akintola further explained that the law would allow each king to be installed and buried according to his religious dictate.

He said, “The Governor of Ogun State, Dapo Abiodun, signed the Ogun Chieftaincy Bill into law on Monday, January 10.

“MURIC identifies with the aspirations of the brains behind this bill.

“It is a booster for freedom of religion and avital shot in the arm for the dignity of homo sapien, for decency and for Allah-given fundamental human rights.

“It will stop overbearing traditionalists who have monopolised the installation and burial rites of Obas in the state with their fetish practices without respecting the personal religious beliefs of the Obas.”

He said many Christians and Muslims who were eligible for the kingship position but could not compete with the ruling house due to the fetish practices would now be able to do so.

“It is our hope that this will be extended to the obnoxious and illegal practice of unilateral imposition of curfews on communities by Oro worshippers.

“Ogun lawmakers may have to take another look at this aspect as it may require another bill to stop the imposition of illegal curfew by Oro worshippers,” said Akintola.