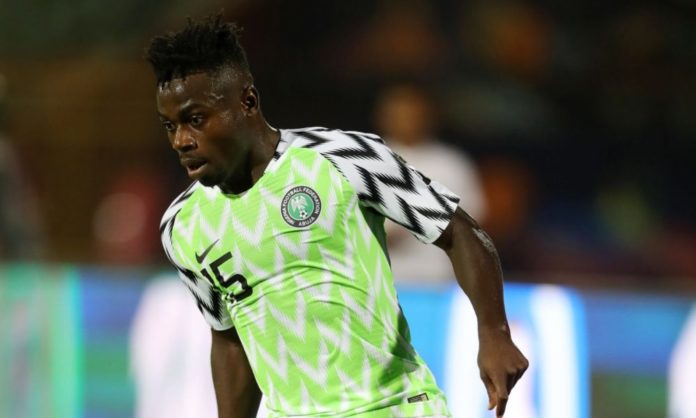 It was only the Ligue 1 leaders’ second defeat of the campaign.

Simon set up Randal Kolo Muani to open the scoring with a storming run down the left.

They doubled their lead 12 minutes later when Quentin Merlin netted his first goal for Nantes.

PSG were punished for Georginio Wijnaldum’s handball, with Ludovic Blas converting the spot kick to put them 3-0 up.

Neymar pulled one back for PSG, who started the game 13 points clear of second-placed Olympique de Marseille.

The Brazilian then had a chance to further reduce the deficit when Appiah again brought down Mbappe, but Neymar’s penalty was a weak effort straight at Alban Lafont.

The win saw Nantes leap from 10th to fifth in the Ligue 1 standings as they push for a spot in next season’s European club competition.