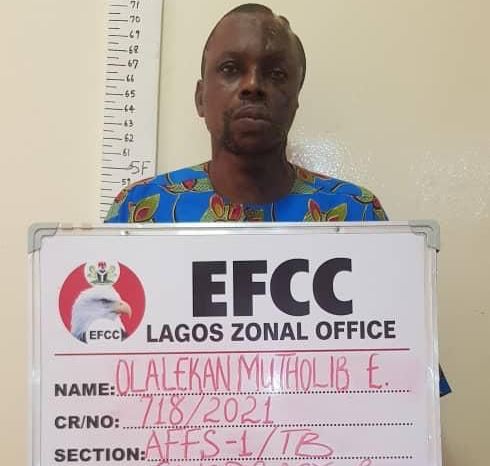 The Lagos Zonal Command of the Economic and Financial Crimes Commission, EFCC, has arraigned Olalekan Mutholib on a five-count charge bordering on obtaining money by false pretence to the tune of over $100, 909. 06 and N1, 050,000.60 before Justice Nicholas Oweibo of the Federal High sitting in Ikoyi, Lagos.

Mutholib and his accomplices allegedly claimed that they possessed some magical power to double the sum of $50,000 they had falsely obtained from one of their victims, Raji Babatunde.

The offences contravene Section 8(a), 2(b) and Section 2(c) of the Advance Fee Fraud and other Fraud Related Offences Act 2006 of the Act.

Mutholib pleaded not guilty to the charge when it was read to him.

In view of his plea, the prosecution counsel, Bilikisu Buhari, asked the court for a trial date and also prayed that the defendant be remanded in the correctional facility.

The defence counsel, Oludare Adetoki, however, informed the court that he had filed an application for bail for the defendant and that he had “just served the prosecution.”

In her response, Buhari indicated her intention to oppose the bail application and also urged the court to adjourn to enable her file a counter-affidavit against the application.

Consequently, Justice Oweibo adjourned till March 1, 2022, take arguments for and against the motion for bail.

The Judge also ordered that the defendant be remanded in the Correctional Centre. 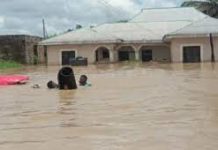 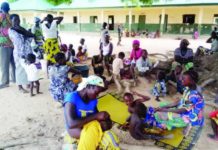 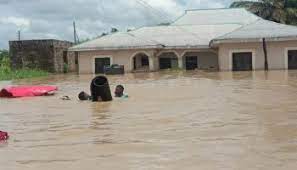