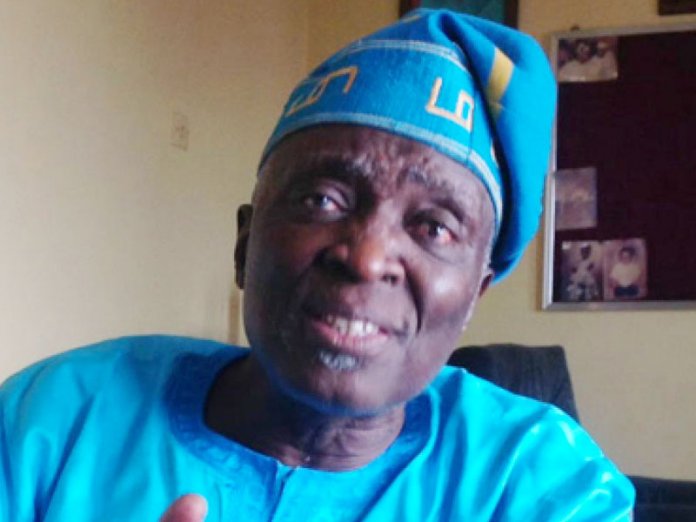 Secretary General of Yoruba Council of Elders (YCE), Kunle Olajide, yesterday, said the narrative of former military head of state, Abdulsalami Abubakar, on the death of the winner of the June 12, 1993 presidential election in Nigeria, Moshood Abiola, is hard to believe.

Abubakar had, in a live programme, stated that Abiola was not killed, contrary to the speculations that he was killed through poisonous tea that he was given to drink in detention.

He said Abiola succumbed to death after he fell ill in detention, saying: “On the day Abiola passed away, may he rest in peace, two to three things make me always say I thank my God for the guidance He gave me.

“One was, I received a delegation from America, headed by Pickering, who was then, I think, the secretary of state or so. In his team, I remember very well, was Susan Rice. I remember her very well because of the role she played later.

“So, after the normal courtesy and discussion we had, when they were leaving my office, Pickering said ‘Your Excellency, we made a request to see Moshood Abiola, but we were denied.’ So, I said, why were you denied? Who denied you? There and then, I made a decision. I said look, you will see Moshood definitely. I overruled whoever said you couldn’t see him. So, I now called my Chief Security Officer (CSO), I said, please make arrangement for this team to see Abiola, that is one point.”

But in his reaction, Olajide said: “Abdulsalami has told us apparently what he knew about the transition of MKO Abiola. It is left for us to distil the information he has given.

“But I don’t believe his entire story about Abiola’s death.  If it is true that Abiola was ill, that when he instructed them to bring him to come and meet Ambassador Pickerkng, a sick man would either be restricted to a sickbed in prison or in the hospital.

“So, for me, I don’t believe him and I am sure most Nigerians will not believe the story.  Anyway, Abiola is dead. There is hardly what anyone can do about it.”