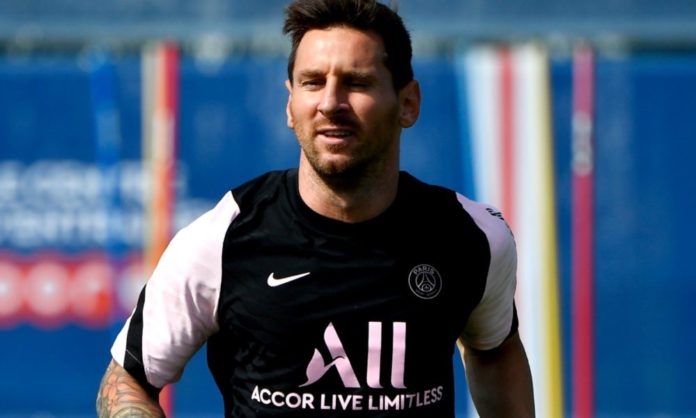 Former England midfielder, David Beckham, has held talks with Lionel Messi about him ending his career at Inter Miami.

Messi only joined Paris Saint-Germain last week, after his contract with Barcelona could not be renewed.

The 34-year-old signed a two-year deal with the Ligue 1 giants and Beckham is already looking to snap him up when his time in France is done, according to the UK Mirror.

Beckham who owns Inter Miami, has promised to bring a super star to South Florida and also has Cristiano Ronaldo in his sights.

Messi is believed to have travelled to Miami, where he bought up to six luxury penthouse apartments.

And like Beckham when he signed for LA Galaxy the likelihood is that Messi will also be offered the future opportunity to buy an MLS franchise when he eventually quits playing. 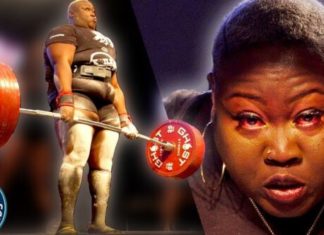