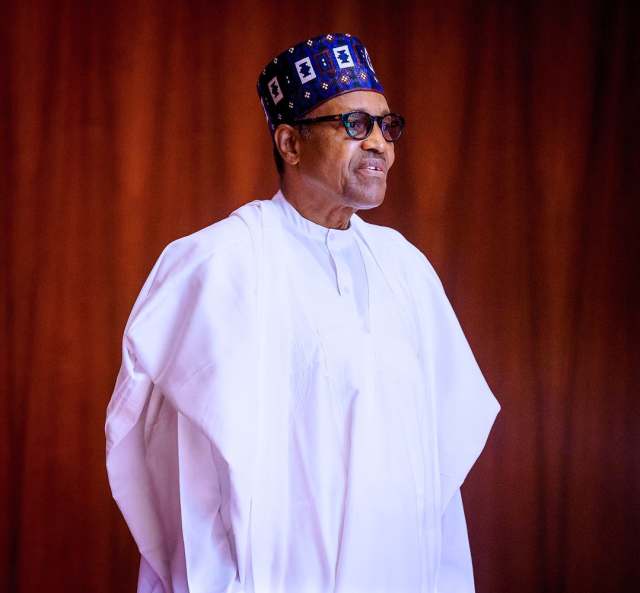 PRESIDENT Muhammadu Buhari has assured that Saturday’s governorship poll will be peaceful, free and fair because measures have been taken to ensure so.

In a video message to party supporters at the Grand Finale of the APC campaign for the Ondo governorship election, which was attended by 12 governors elected on the platform of the APC and other leaders, the President urged the electorate to turn out en mass to vote on Saturday without fear of molestation.

He urged the electorate in Ondo to vote for continuity and progress because Governor Oluwarotimi Akeredolu, the APC candidate, deserved re-election.

President Buhari also assured the electorate in Ondo of the provision of adequate security to forestall any breach of the peace by unscrupulous elements.

Vote for continuity, Akeredolu is a good brand

On voting for Akeredolu, the President said: “l have no doubt that our candidate is a good brand for the APC to market. I am particularly delighted by his ingenious approach to governance. His performance within the limits of available resources is endearing, just as he has taken the State to an enviable level and on the path of prosperity.

‘’I have taken a special interest not necessarily because my party is involved but because my focus and attention have been to ensure that we maximize every given opportunity to raise the bar in our collective desire to deepen democracy,” he said.

Yesterday’s rally was held at Akure Township Stadium and was witnessed by mammoth crowd of   APC supporters from the 18 local government areas of the state.

The National Caretaker Chairman of the APC, Mai Mala Buni, expressed optimism that the party will come out victorious in the Saturday election and appealed to the people of the state not to embrace violence during the poll.

He urged the people to come en mass to vote for APC and Akeredolu to sustain continuity of progress in the state.

Vice President Yemi Osinbajo, whose message was also delivered electronically, commended the governor for various projects he had embarked upon especially in the areas of infrastructure, education and prompt payment of salaries.

He urged the people of the state to come out on Saturday to vote the APC candidate for the continuation of the work.

Chairman of the Nigeria Governors Forum, NGF, and the Ekiti State Governor, Kayode Fayemi, said APC is more united than ever to return Akeredolu as governor of the state.

We are fully behind the governor of Ondo state and we shall win by God’s grace.

“I have to be here because Akeredolu is in the exclusive list of governors in Nigeria and all of us are united and behind him. We will deliver and return Akeredolu on Saturday, there won’t be room for rerun.

Akeredolu appreciated President Buhari, Osinbajo, all APC governors, leaders and the people of the state for their support in the last four years.

He said the giant strides recorded by his administration will ensure his victory in the Saturday election, assuring the people of more developmental projects in his second term.