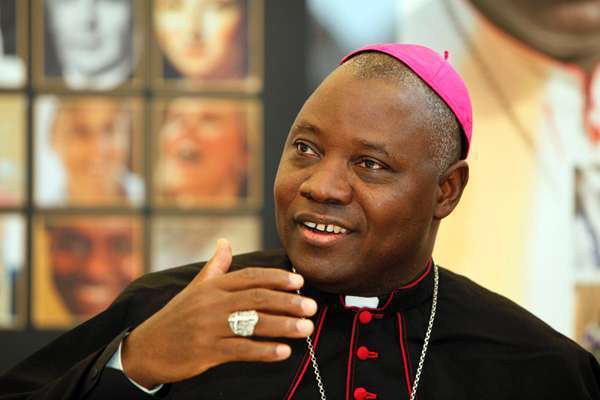 Archbishop of Abuja Catholic Archdiocese, Most Rev. Ignatius Kaigama, on Friday, reminded catholic priests of their operational law that forbids them from being involved in partisan politics.

Archbishop Kaigama was, apparently, referring to exchange of words between Rev. Fr. Ejike Mbaka, of Adoration Ministry, Enugu, last week, in which the Presidency accused the Reverend Father of asking for contract as compensation for his support for the President during the 2015 and 2019 elections.

Archbishop Kaigama who spoke at a press conference in Abuja, confirmed that Priests enjoy certain level of freedom, hence, they are held responsible for their actions and comments.

He said: “Well, Ejike Mbaka is a priest of the Catholic Church, and I advice that he behaves like one. When you are ordained a priest, you swear an oath which you are expected to live by, for the rest of your life.

“Also, I want you to know that when a priest speaks, he speaks for himself and not for Catholic church. Regrettably, some Nigerians, both in the church and outside the church talk recklessly and forgot that these things have consequences.

He, however, made reference to operational books which stipulated that clerics are to refrain completely from all things which are unbecoming to their state.

“Clerics are to avoid those things which, although not unbecoming, are nevertheless foreign to the clerical state. Priests aren’t allowed to be involved in partisan politics. Anything that is foreign and unbecoming to priesthood should be shunned,” he said. 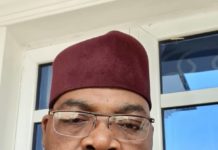 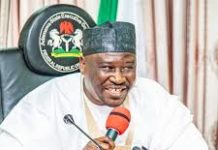 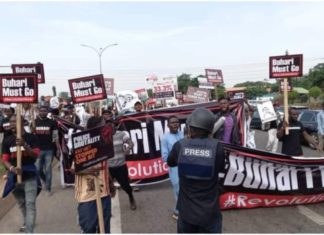 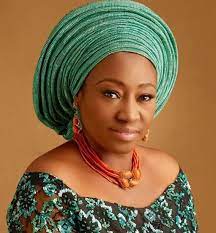 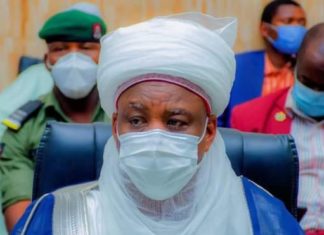 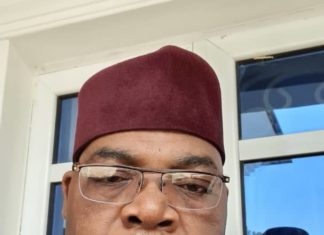