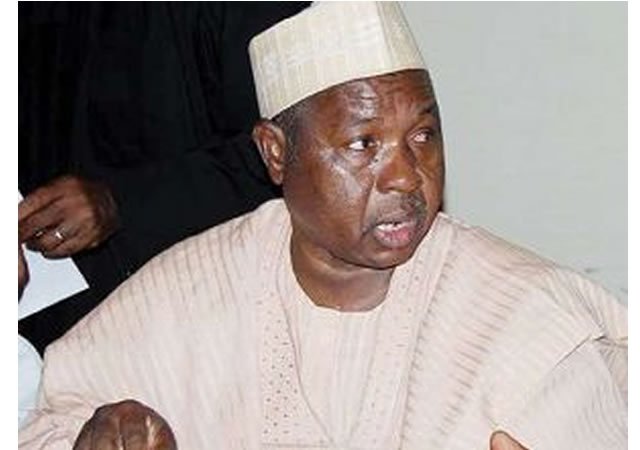 The Indigenous People of Biafra says that the call by Katsina Governor, Aminu Masari, urging residents of the state to defend themselves against bandits, had vindicated its leader, Nnamdi Kanu, who had also advised Nigerians to acquire arms for self protection.

The group said that Masari’s message should be a wake-up call for governors of the South-East zone, who it said, did not understand the modus operandi of bandits.

According to IPOB, Nigerians should be prepared for the alleged “Fulani agenda of islamising native populations,” urging both political and non-political actors in the South-East geopolitical zone to not treat banditry and terrorism lightly.

Governor Masari had, four days ago, urged Katsina State resident in areas prone to activities of bandits to defend themselves.

Masari, through a statement by his media aide, Abdu Labaran, noted that it was morally wrong for people to submit to bandits without any attempt at self-defence.

IPOB, in a statement signed by its Director of Media and Publicity, Emma Powerful, on Saturday, said, “The attention of the Indigenous People of Biafra under the command and leadership of our great leader Mazi Nnamdi Kanu has been drawn to the call by Governor Bello Masari of Katsina State, urging residents of the state to acquire arms for self-defense against the rampaging Fulani bandits in the state.

“This call by the Katsina State Governor has vindicated our leader Mazi Nnamdi Kanu who has been consistently advising Nigerian and particularly Biafrans to defend themselves against the jihad Fulani terrorists. Our leader is the man who saw tomorrow, everything he said has fully happened.

“This is a clarion call on South East Governors who do not understand the tactics and gimmicks which Fulani are playing in their desperation to conquer and islamise indigenous people living in Nigeria.

“The politically correct South East governors and political elite should stop living in the past. They had better wake from their slumber and decode the obvious signals of the call by Masari.”