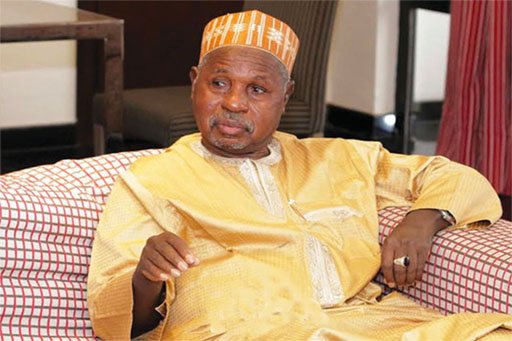 A non-profit organisation, Save Katsina Group, on Sunday says that there is nothing wrong with Governor Aminu Masari’s call on residents of bandit-prone areas in the state to arm and protect themselves.

The group of no fewer than 40 three organisations, declared that Masari’s call was in order and in line with the Constitution.

The spokesperson for the group, Hamza Saulawa, told a Press conference in Katsina that the group aligned with the governor’s call for various reasons, which included the fact that the call was in tandem with Section 33 of the 1999 Constitution, which guarantees self-defence for Nigerians.

“The call is in line with islamic religious injunction (a religion of the great majority of people of Katsina State) which enjoins its adherents for self-defence, as well as to learn certain games, including how to operate weapons,” the group added.

Save Katsina Group said it opposed “any individual or group calling for the resignation of Governor Masari.”

recalls that Masari, had, during a condolence visit to Jibia last Tuesday, admonished people residing in bandit-prone areas in the state to arm and defend themselves against bandits.

The call has since generated controversies, with some people condemning it and demanding the governor’s resignation; while some expressed support for the call.