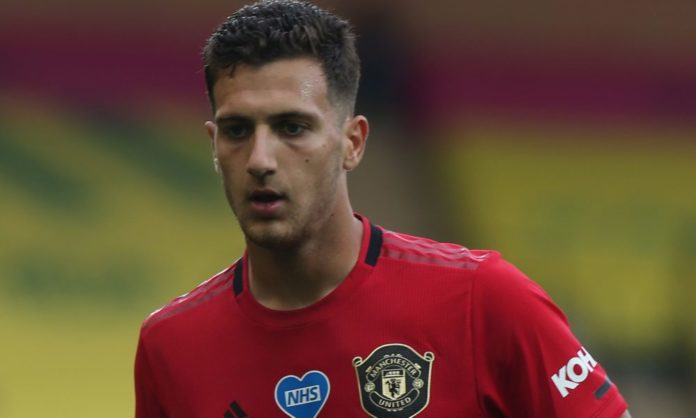 Manchester United defender, Diogo Dalot has named the two toughest players he has ever faced in his career so far.

The 22-year-old disclosed this in an interview via Man United’s website on Saturday ahead of their away Premier League tie with Leeds United on Sunday.

Asked who was the hardest player he ever played against in his career, Dalot said, “I’m going to say, in training, Anthony Martial.

“And playing, I’m going to say probably [Lionel] Messi, when we played him at Barca.”

The Portugal international spent the 2020-21 season on loan at AC Milan.