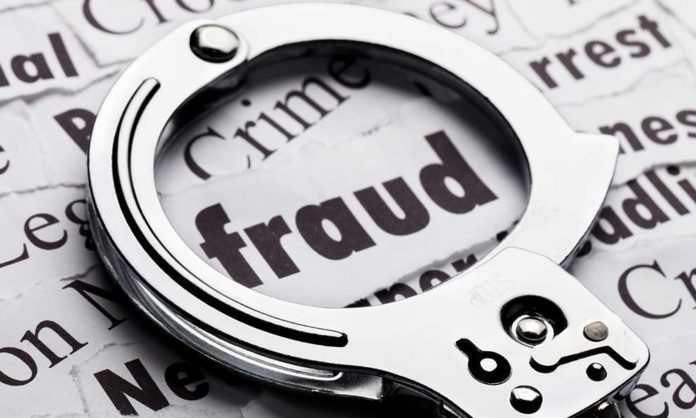 A 25-year-old man, Wasiu Oderinde was arraigned before an Osogbo Magistrates’ Court for defrauding Point Of Sale (POS) operators sum of N500,000 in Osun State.

The defendant was indicted for defrauding POS operators in Ile-Ife, Modakeke and Osogbo in Osun State.

Police Prosecutor, Benjamin Okechukwu Nweke, told the court that the accused person and others at large, between December 29, 2021, to January this year defrauded POS operators various sums of money in the aforementioned towns.

Oderinde was further alleged to have defrauded one Salako Festus of N95,000 in Modakeke.

The charge sheet read in the court stated that Oderinde fraudulently collected a total sum of N500,000 using an Automated Teller Machine (ATM) card numbered 5399412216652649; with the name Afeez Ojolowo from POS operators in the three communities.

The prosecutor said the defendant committed an offence contrary and punishable under sections 516 and 419 of the Criminal Code 34 Vol 2, Laws of Osun State of Nigeria, 2002.

The accused, meanwhile, pleaded not guilty to the charges levelled against him.

Magistrate Adebayo granted the accused bail in the sum of N500,000 and one surety.

The Magistrate adjourned the case to March 24, 2022, for hearing.