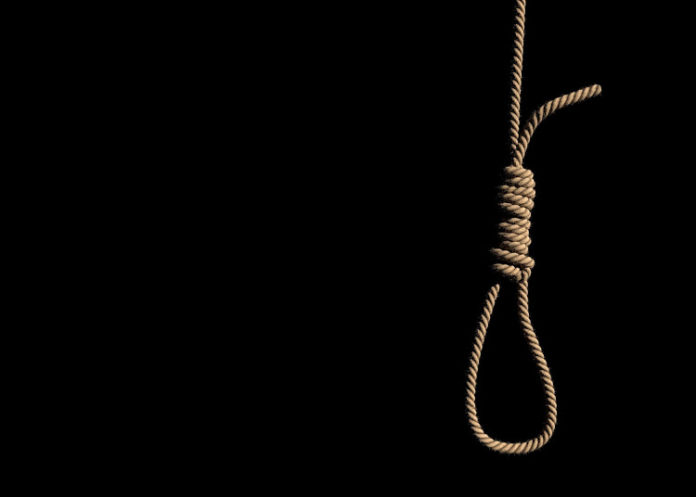 A young man simply identified as a Justice from Rivers State was found death with rope tied on his neck and hung on a tree at back of Octopus Sandfill jetty at Eagle Island on Sunday morning.

Daily Sun gathered that the man was a member of Tipper Drivers Association of Nigeria, Eagle Island branch.

When the reporter visited the place (Timber Market, the members of the association were holding emergency meeting over the incident.

The identity of the deceased could not be ascertained, at the time of filing the report, and some individuals, who are not members of the association operating around the Timber Market, Iloabuchi, Diobu, Port Harcourt, expressed shock to the sad news.

They described him as a hard working young man and wondered what could have led him to committing suicide.

The South-South  Zonal Chairman of the Association, Prince Barifodum, confirmed receiving the report of the death of their member, Justice, but said he could not comment further on the matter as he was yet to get details.

The Azikiwe Divisional Police headquarters was said to have evacuated the corpse.