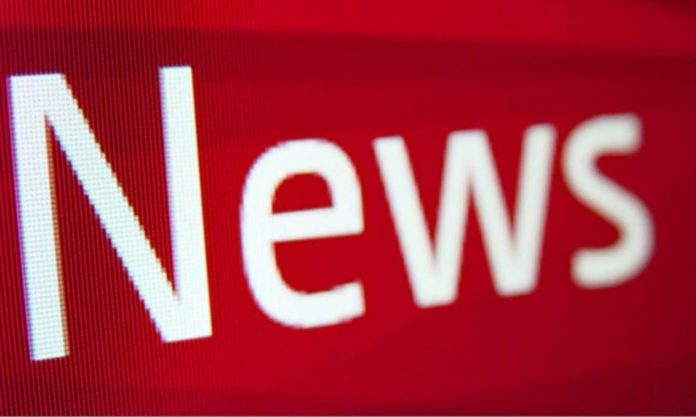 Aliyu Abubakar, an Abuja businessman, has debunked allegations of receiving the sum of $400 million as a consultancy fee in respect of the controversial Malabu oil deal.

A recent publication had claimed the transcript of an Italian court in Milan indicated that Abubakar agreed to receiving the money in question as a consultancy fee for the oil deal.

But Abubakar has refuted the claims, insisting that he never acted as a consultant to the oil and gas company and never received the alleged amount as a consultancy fee.

Recall that Abubakar, alongside six others, was arraigned before Justice I. E. Ekwo of the Federal High Court in Abuja in 2020 over money laundering charges to the tune of $875,740,000.

The Economic and Financial Crimes Commission (EFCC) had brought 67 amended charges against them that year.

But Abubakar has now insisted that his arraignment in Abuja in 2020 had nothing to do with the claims of the publication alleging he owned up to receiving money in Milan.

He said the online claims that he admitted to receiving the money in Milan were ‘false, malicious and targeted at bringing his name to disrepute’.

The businessman gave the rebuttal in a statement signed by his media aide, Kadiri Joseph saying he has never acted as a consultant to Malabu oil and gas company and did not receive the said amount.

Abubakar vowed to never give in to cheap blackmail by individuals and some unprofessional news platforms who defame the character of targeted individuals.

He warned the online platform to retract the said publication, adding that he has briefed his lawyers to take legal action against anyone involved in the defamation.

”The news is engineered by our detractors and we will never give in to cheap blackmail. The publishers must retract and pull down the report and tender an apology within 72 hours.

”A team of lawyers headed by a Senior Advocate of Nigeria have been briefed to take legal action against the publishers “, the statement read.