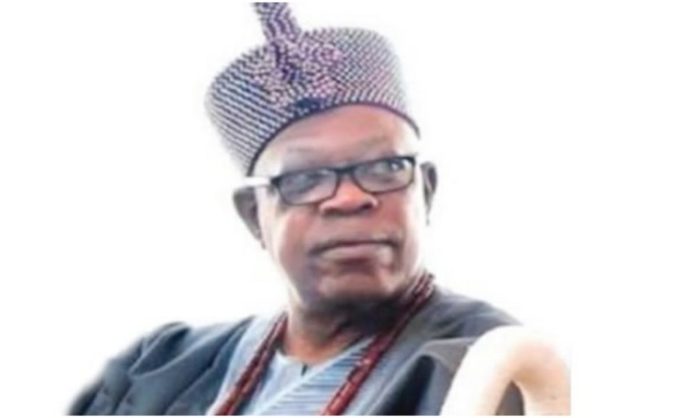 Governor Seyi Makinde of Oyo State has approved the appointment of Senator Lekan Balogun as the 42nd Olubadan of Ibadanland.

Makinde approved the appointment on Monday.

Our correspondent recalls that the position of Olubadan of Ibadan land became vacant on Sunday 2nd January this year.

The position became vacant due to the demise of Oba Saliu Akanmu Adetunji.
Our correspondent reports that Makinde has approved the appointment of the new monarch.

DAILY POST reports that the approval follows a recommendation made by the Olubadan-in-Council and which was communicated to the governor recently.

Makinde, in a statement signed by his Chief Press Secretary, Taiwo Adisa, wished Balogun, a peaceful and eventful reign.

“The appointment is in line with the Olubadan of Ibadan Chieftaincy Declaration, as well as the unique and time-tested tradition of our people.

“On behalf of the government and good people of Oyo State, I wish the newly confirmed Olubadan a successful reign blessed with peace and unprecedented progress.