Former Attorney General and Commissioner for Justice, Edo State, Barr. Osagie Obayuwana, yesterday, raised the alarm that farmers in Odiguetue, Ofintebe, Igolo and other neighbouring communities in Ovia North East Local Government Area of Edo State have been forced to abandon their farms and their communities due to the activities of killer herdsmen.

He made the allegation in Benin while speaking on the proposed protest to draw the attentions of the government towards the plights of the said farmers in those communities.

Barr. Obayuwana who is the President, Committee for the Defense of Human Right, highlighted the demands of the people of the communities as “No to terrorism in our forests, disarm the herdsmen now, our land is ours yesterday, today and tomorrow, flush out killer herdsmen from Edo State now, big companies taking over our land is death sentence too and save Ovia farmers from double wahala.

Obayuwana said the poor cannot go to their farms, plant new crops, care for existing plants or harvest crops that are ready to be harvested.

“Some unknown herdsmen insist that their cows must feed.

“The farmers wonder why the cows must feed on their crops and yam bans.

“With their AK-47 riffles, the herdsmen dare the farmers to confront them.

“In the process, many farmers have had their right to life summarily taken away.

“For the majority of farmers, the right to go to their place of work, their farms, have been taken away, yet , it is planting season.

“The farmers can’t plant, they can’t tend to what has already been planted or harvest what is ripe from their past toil.

“Houses have been razed and property looted, cocoa plantations have been set ablaze, destroying in the process, several decades of expected yields”, he said.

Obayuwana said the resulting effects of the herdsmen activities in these communities is hunger for farmers and their families as well as the populace through high cost of food which guarantees super profit for those who import food from distant lands. 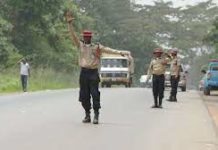 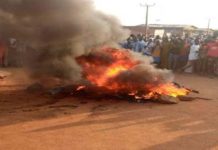 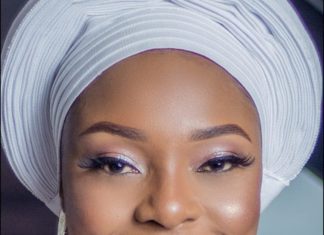