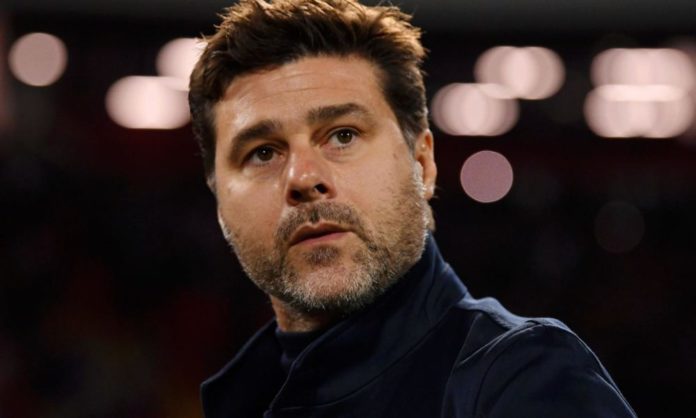 Paris Saint-Germain manager, Mauricio Pochettino has explained why his side lost 3-1 against Nantes in a Ligue 1 tie on Saturday.

Pochettino said PSG lost against Nantes because of a few moments where the host was very clinical in front of goal.

Neymar did score for Pochettino’s side at the Stade de la Beaujoire – Louis Fonteneau.

The result against Nantes means PSG are on top of the Ligue 1 table with 59 points from 25 games.

“We’re really upset, we’re disappointed with the result because we didn’t play badly and there were many positives,” Pochettino told PSG TV after the game.

“We lost the game because of a few moments where they were very clinical in front of goal. We were made to pay for that,” he added.

PSG’s next fixture is against St-Etienne next week Saturday. 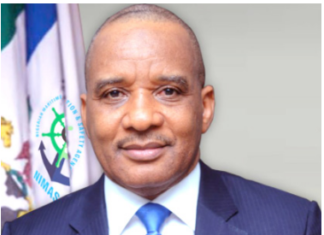