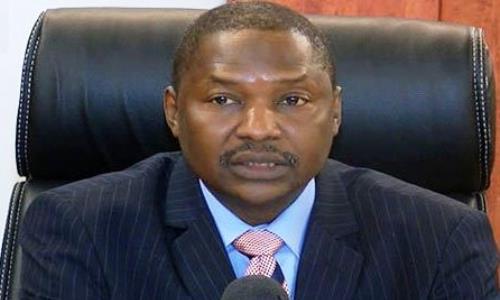 Civil rights advocacy group, Human Rights Writers Association of Nigeria, on Wednesday, urged the President, Major General Muhammadu Buhari (retd.), and the Attorney General of the Federation and Minister of Justice, Abubakar Malami (SAN), to ensure the public prosecution of the 400 Bureau De Change operators arrested for allegedly funding the activities of Boko Haram insurgency in the country.

National Coordinator of HURIWA, Emmanuel Onwubiko, made this known in a chat with

According to him, the President should learn from the United Arab Emirates which recently named and prosecuted six Nigerians and 32 others for allegedly financing terrorism.

The six persons were said to have been tried and sentenced to at least 10 years in jail in the UAE.

In March 2021, Senior Special Assistant to the President on Media and Publicity, Garba Shehu, had said the Nigerian Government arrested some BDC operators who were facilitating the transfer of money to Boko Haram terrorists.

He had said the Nigerians were transferring money to the sect from the United Arab Emirates.

“Bureaus de change are facilitating money to terrorists. We have already worked with the UAE.

“Convictions have been achieved of Nigerians who are transferring money to Boko Haram terrorists and this also happens domestically.

“I tell you that by the time we finish this investigation, the will surprise many Nigerians,” Shehu had said.

Reacting in a chat with our correspondent on Wednesday, HURIWA urged Buhari and Malami “to be forthright, patriotic, altruistic and nationalistic for once by transparently and professionally, handling and coordinating the public prosecution of the 400 sponsors of Boko Haram terrorists who are identified as BDC owners”.

The group added, “Previous public prosecution of Boko Haram terrorists done by the office of the Attorney General of the Federation was marred and made non-believable by the unnecessary secrecy that attended and characterised the so-called trial. For the fact that the government is carrying out the unconstitutional act of pardoning Boko Haram terrorists, it is possible that this might just be a public show of government magic.

“The successful prosecution of the funders of Boko Haram terrorists will be a watershed.

“The Chief Justice of Nigeria should allow the television stations to have live 24/7 coverage of the trial of the 400 sponsors of Boko Haram terrorists because of the offences for which they are being charged border on the destruction of national security and the mass murders of Nigerians over the past 11 years.

“The Federal Government should publish their names and photos in the same manner that Abubakar Malami publicly celebrated the illegal abduction of Mazi Nnamdi Kanu of the proscribed Indigenous Peoples of Biafra from Kenya.”

This newspaper had earlier reported that a former Navy Commodore, Kunle Olawunmi, said that Boko Haram terrorists names of current governors, senators and Aso Rock officials as sponsors during interrogation but the President has demonstrated an unwillingness to go after the high-profile politicians for reasons best known to him. 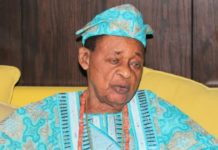 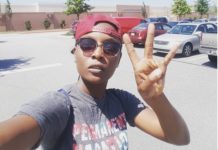 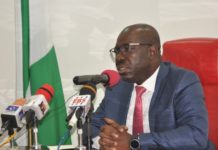 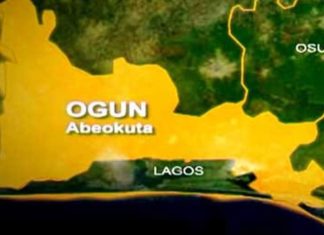 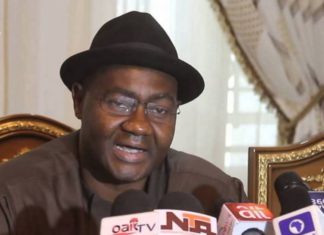 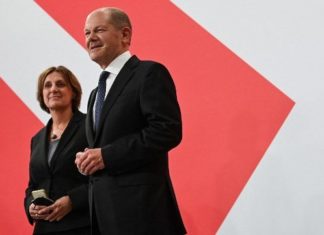 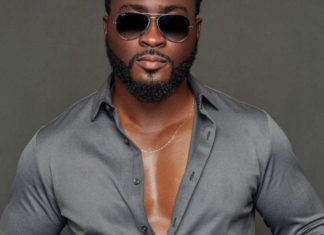 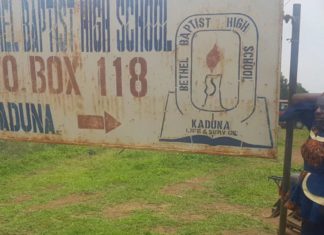