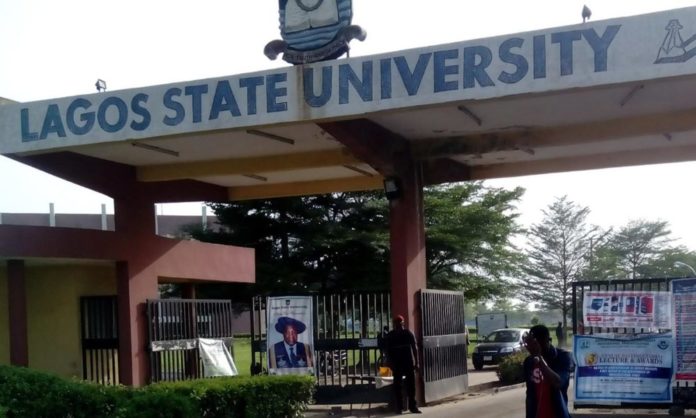 The Governing Council of Lagos State University (LASU) has rescinded its earlier decision to reinstate five sacked Academic Staff Union of Universities on the order of Lagos State government less than 48 hours after the release of the report.

The governing council had on Wednesday, February 23, 2023 approved the recommendations of the Appeal Committee to reinstate the sacked five union leaders.

The five lecturers were sacked on September 12, 2017, and September 17, 2019, by the Prof. Adebayo Ninalowo-led governing council and under the administration of Prof. Olanrewaju Fagbohun.

They were dismissed for alleged misconduct.

Sunday Sun gathered that the council met virtually for less than 30 minutes and revoked its earlier approval to reinstate the sacked five union leaders.