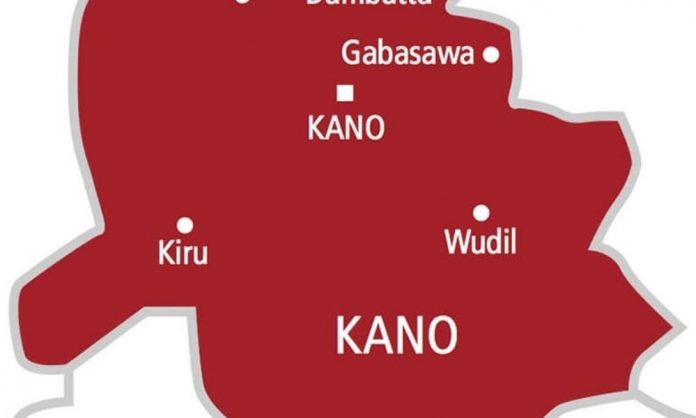 The Kano State Public Complaints and Anti-Corruption Commission says it has been able to checkmate persistent cases of land racketeering being perpetrated at the state ministry of land.

The chairman of the Commission, Muhuyi Rimingado stated this on Thursday at a lecture organised by the agency to commemorate the International Ombudsman Day.

He said there was a time the land racketeering syndicate at the ministry of land used to issue multiple land allocation letters for a piece of land.

He said following the intervention of the agency, such cases had now been history as no staff of ministry could try such illegal acts and go scot-free.

“In those days you can get a case where between two and four allocation letters will be issued against one land.

“But as I am speaking to you now that has become history as no staff of the ministry can dare do that,” he said.

According to him, the agency had also been able to check the illegal activities of shop allocation at the popular Kantin Kwari and Kofar Wambai markets in Kano metropolis.

Speaking on the challenges, the anti-graft agency boss said when he was appointed as chairman, he met lots of challenges as the agency could not send invitation letters to suspects or fuel its generating plant due to lack of funds.

He, however, said that had now become history as the state governor, Abdullahi Ganduje had come to the aid of the commission by providing the necessary funds and logistics.

He urged those appointed to oversee the newly established Kano Anti-corruption institute to do their best to sustain the fight against corruption in the state and the country at large. 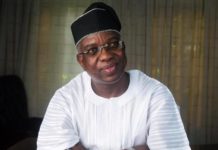 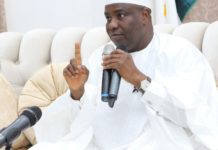 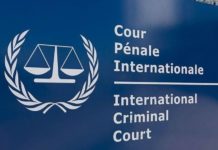