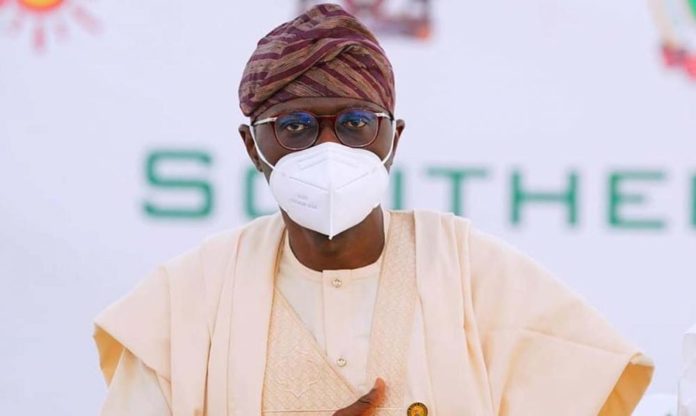 In an independent online survey carried out in all the local government in the state, many Lagosians are in support of a second-term agenda for Governor Sanwo-Olu, who they said, has brought about laudable transformation of the state.

As revealed in the online survey which was conducted by FREDDAN Continental Consultancy, a team of Development Experts and International Poll Analyst, a larger percentage of the respondents showed their readiness to support a second-term bid of Governor Sanwo-Olu.

Last week, there was a purported move by the All Progressive Congress (APC) to replace Governor Sanwo-Olu with the Head of Service, Alhaji Hakeem Muri Okunola , a report that has been denied by the Governor’s Advisory Council.

According to the figures derived from the survey, which was carried out in two parts, online and SMS survey, 64.68 per cent of the respondents were against a second term bid.

It was deduced that the respondent who were below 40 per cent still hold the governor responsible for the EndSARS debacle, while the SMS Survey which targeted respondents over 40 years,  71.40 per cent expressed their readiness to support a second term agenda from the governor.

According to the information gathered, they stated that the proactive and frontal management of the COVID-19 pandemic, his giant strides in the infrastructural sector as well as his easy going nature are part of the qualities which has continued to endear them to him.

The survey covered all the local government areas and Local Area Development Areas of the state with a total number of 77,605 respondents been recorded.