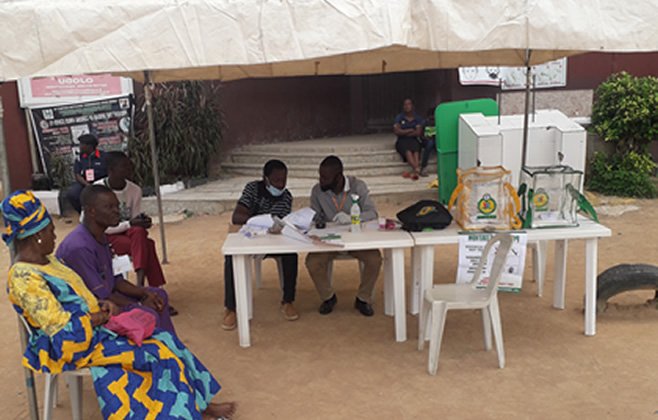 Local government election in Lagos State has witnessed widespread voter apathy and cases of malfunction card readers, our correspondent who visited some polling units across three local government areas of the state has observed.

The majority of the presiding officers and party agents at the polling units in Ikeja, Ifako-Ijaiye and Agege Local Government Areas confirmed the developments to our correspondent.

A presiding officer at Ojodu Grammar School 1, Polling Unit 017, Abel Obina, said only seven persons had cast their votes as of 11.15am out of 150 registered voters.

“The turnout is not good as expected. A lot of people are still at home,” he added.

The agents of the All Progressives Congress and Peoples Democratic Party at the polling units confirmed Obina’s account.

Another PO at Polling Unit 006, Dairyfarm Nursery and Primary School, Agege, Nobei Austin, told our correspondent who visited the area at 12.20pm that 15 persons out of 99 registered voters had voted since 9am when voting commenced.

“We also have issues with the card reader. We have to resort to manual accreditation,” he stated.

“We equally had challenge with the card readers but it has been resolved,” he noted. 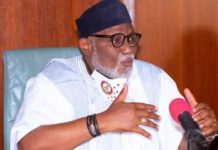 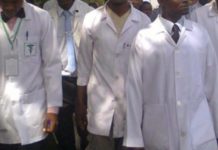 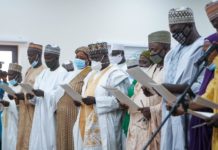 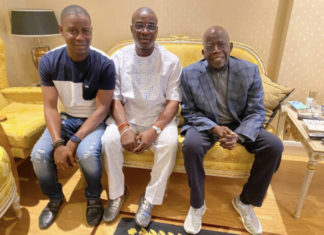 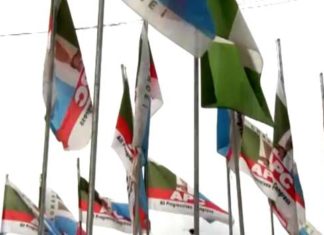 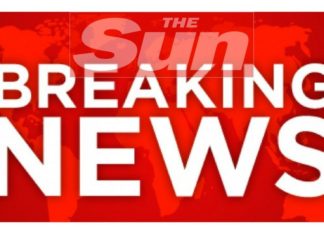 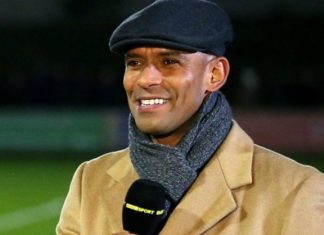 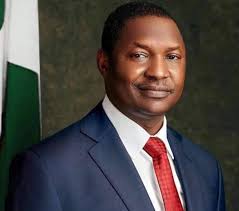