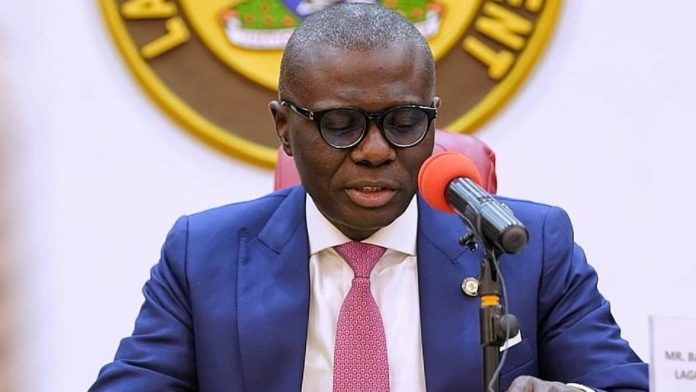 Lagos State Government yesterday said it has spent over N10 billion to the Lagos State Employment Trust Fund (LSETF) to boost employment in the state, in the last three years.

The state’s Governor, Mr. Babajide Sanwo-Olu revealed this on Thursday during the Lagos Employment Summit, with the theme: ”Sustainable Job Creation Strategies: Collective Action and Prosperity for All”.

Sanwo-Olu explained that the state government committed such an amount to ensure more people got access to the fund and to have a 6.7 per cent drop on unemployment rate.

He said, ”We want to see about a 6.7 per cent drop in the unemployment rate. We also want to make Lagos the most impressive job creation centre nationwide.

”We will try and double whatever it is that we are looking at so we want to challenge you with a lot more. We believe you have the capacity, because you have demonstrated this in the last four years that given the opportunity, you can double these numbers.

”It is only by scaling those numbers that we can reduce the percentage of unemployment that we are seeing.

”We will give you the grants that you need, we will give the funding that you need to ensure that you can double it up, you can create the eco-space and the ability for you to be able to touch a lot more people quicker, faster and deeper,” he said.

Also speaking, the state’s Commissioner for Economic Planning and Budget, Mr. Sam Egube said the unemployment rate in the state was fuelled by urban migration from other states and other nations into Lagos for opportunities, hope and dreams of a better life.

Egube said Lagos State remained the most populous state in Nigeria, with a population growth rate conservatively put at 3.2 per cent per annum driven very heavily by urban migration.

”A high percentage of the migrants come with only their bags and bodies, unskilled and without a job and many without a proper place to stay.

”It is for this reason and the general state of the national and global economy that the unemployment rate in the state stands at 37.3 per cent, with youth unemployment at about 42.5 per cent.

”Resolving these challenges on a sustainable basis requires deep thinking, collaboration, and consultation with stakeholders to evolve ideas, policies, and initiatives, which when acted upon, should see us through,” he said.

The Board Chairperson, LSETF, Mrs Bola Adesola said the surge in crime and the resultant insecurity challenges due to the lack of jobs and gainful engagement of the youths, had revealed that collective prosperity as a state and a nation depended on how sustainably jobs could be created.

Adesola said it was also imperative to note that the never-ending duty of job creation required all public and private stakeholders to actively collaborate, design and develop resilient policies and strategies. 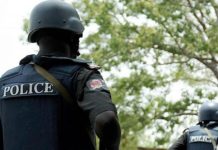